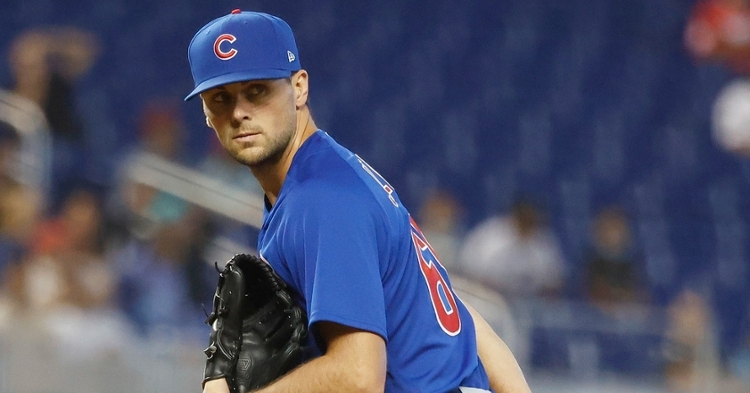 CHICAGO – The Chicago Cubs today recalled right-handed pitcher Jake Jewell from Triple-A Iowa. He will serve as the “27th man” for the club’s second game of today’s split doubleheader vs. the Colorado Rockies.