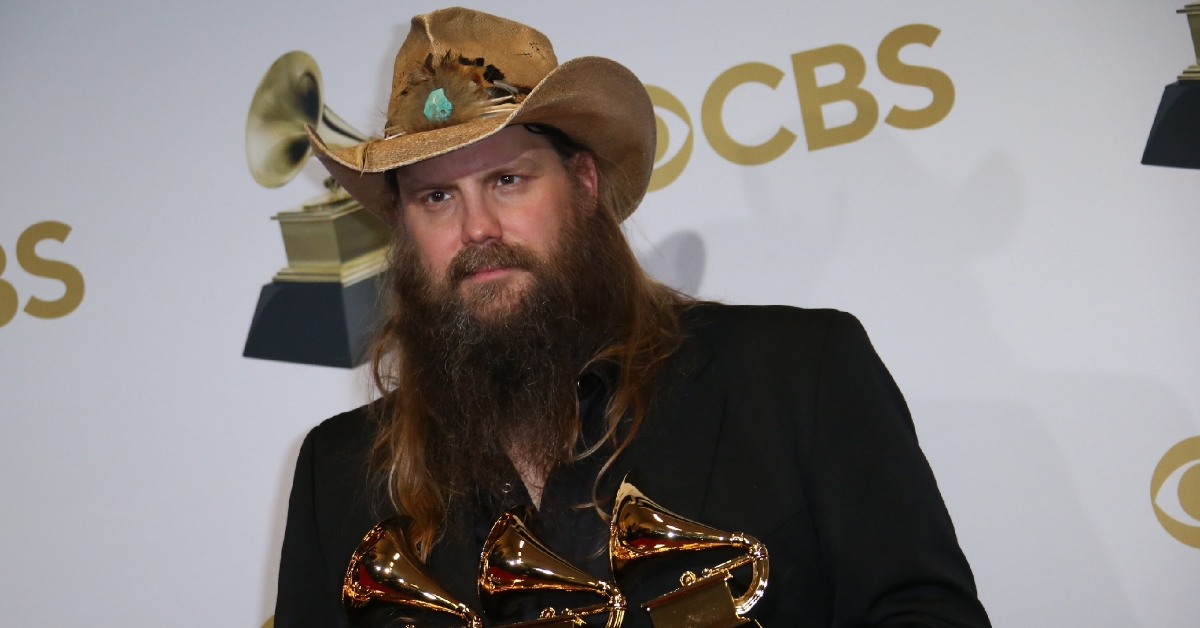 Acclaimed musician and songwriter CHRIS STAPLETON will sing the national anthem. An 8x Grammy, 15x CMA and 10x ACM Award-winner, Stapleton is one of the country's most respected and beloved musicians.

On behalf of the National Association of the Deaf (NAD), renowned actor and Arizona native TROY KOTSUR will perform the national anthem in American Sign Language (ASL). For his acclaimed work in the movie CODA, Kotsur became only the second Deaf person ever to win an Oscar, in the category of Best Supporting Actor. COLIN DENNY, a Deaf Native American, will sign "America the Beautiful," and is a proud member of the Navajo Nation in Arizona. Deaf performer JUSTINA MILES will sign "Lift Every Voice and Sing" and also provide the ASL rendition of the Apple Music Super Bowl Halftime Show.

To commemorate 50 years of women flying in the U.S. Navy, the service will conduct a flyover of State Farm Stadium during the national anthem with women aviators as part of the formation. The formation will be composed of an F-35C Lightning II from the "Argonauts" of Strike Fighter Squadron (VFA) 147, two F/A-18F Super Hornets from the "Flying Eagles" of VFA-122, and an EA-18G Growler from the "Vikings" of Electronic Attack Squadron (VAQ) 129.

The NFL previously announced that international icon RIHANNA will headline the Apple Music Super Bowl Halftime Show which will be produced by DPS with Roc Nation and Jesse Collins serving as executive producers, and Hamish Hamilton serving as director.