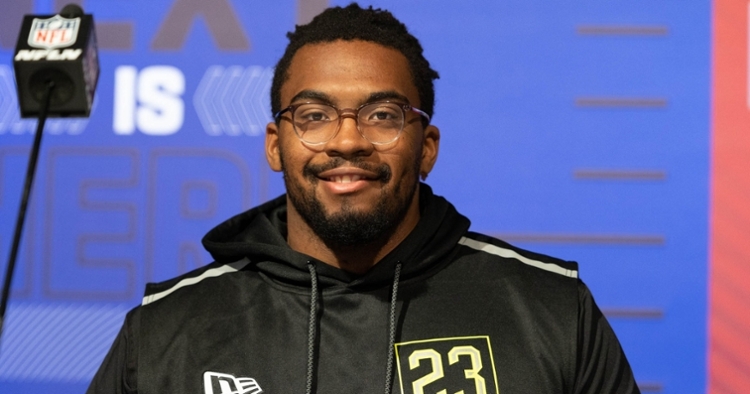 The Chicago Bears drafted Southern Utah tackle Braxton Jones at No. 18 overall during the 2022 NFL draft on Saturday afternoon.

The Bears actually traded down several times in the round to receive additional draft picks.

This was certainly an area of need for the Bears so it will good to see them try to fill some depth at that important position.