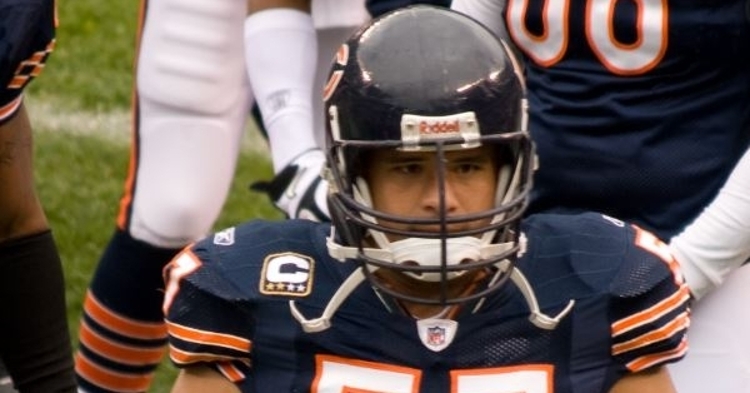 Kreutz was fired after reportedly attacking a colleague

The Chicago Sun-Times reported that Kreutz "grabbed the neck" of reporter Adam Hoge during a staff meeting.

“On Monday morning, an incident occurred in which Olin Kreutz physically attacked a CHGO employee,” the company posted on Twitter. “Effective immediately, Olin Kreutz is no longer with CHGO. Although we were shocked by the incident, we are thankful that the employee is okay. The health and safety of our employees is of the utmost importance and we will not tolerate any action that puts that in jeopardy.”

Kreutz fired back on Twitter without an apology of any kind.

“Social media made y’all way too comfortable with disrespecting people and not getting punched in the face for it," he tweeted.