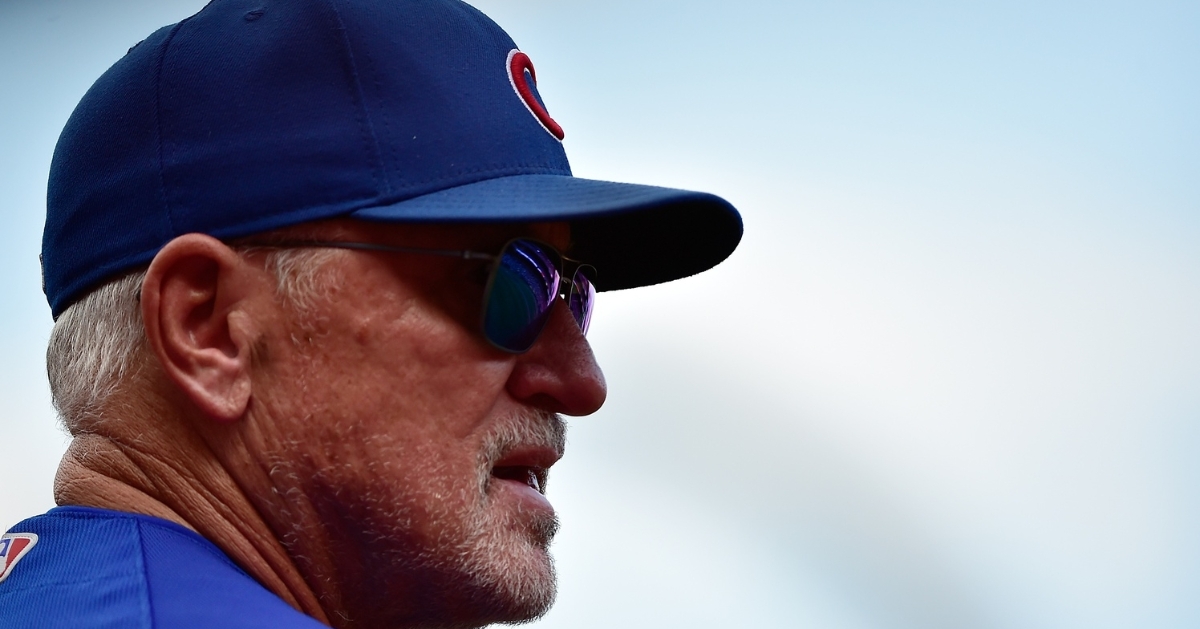 Following the news of Joe Maddon’s departure, several Cubs players voiced their praise for the manager who won a World Series in Chicago.

Ben Zobrist: There’s a sadness there that we feel, that I feel personally as a player," Zobrist said. "I think players always feel that way when a manager has to move on after a season. We feel like as players, we could’ve done a little bit better.” “When I look at my career, he’s at the top. I don’t know that there’s been anybody that has been more of an advocate for me personally as a player. I’ve seen him from the first year that he managed to now, and I’ve seen his consistency, the things that he’s always done and always been good at.”

Jon Lester: "In '15, he was the first one to believe in this," Lester said. "He did what we all came here to do, what Theo built this team to do - win a World Series. After 108 years, we won a World Series, so Joe should be revered as a legend here. He's probably one of the greatest - if not the greatest - manager in Cubs history. I don't know the numbers on that, but I would put him up there without even knowing that. I think he should definitely be looked at that way. I think his time here should be looked at in a positive light all the way around. That's how I'm gonna look at it. I have cherished the last five years playing for him. And this next chapter will be fun and exciting for all of us, including him. Joe, the person, is genuine, he cares about everybody in that clubhouse, Lester said. "He makes it a point to let those guys know that. And as a manager, he's done one hell of a job for five years.”

Kris Bryant: “He's always available to me and that even if he might be on the other side, somewhere else, he's always a phone call away," Bryant said. "And that means a lot. That was his message to me his five years here - he's always here, his doors always open and I can talk to him about anything, and I did. Some of my favorite moments with him are just me and him sitting in his office, breaking down how I'm feeling or what I'm doing at that certain moment in time. And for him to tell me to keep doing that, even though he's not gonna be here, it means a lot to me.”