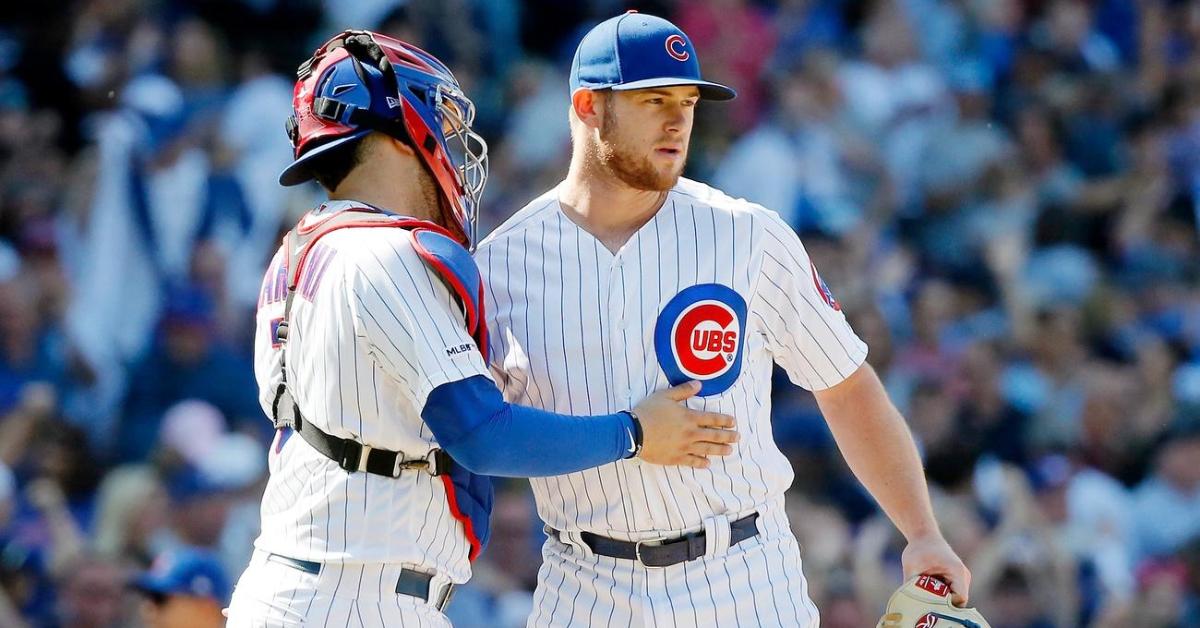 Chafin, who will wear uniform number 39, will be available for the Cubs tonight when they continue their three-game series against the Minnesota Twins at Wrigley Field.

Chafin, 30, was acquired on August 31 from the Arizona Diamondbacks. He is a career 10-12 with a 3.68 ERA (111 ER/271.2 IP) in 337 career major league appearances, all but three as a reliever, with the Diamondbacks covering all or part of the last seven seasons (2014-20). He exceeded 70 outings in each of the last three campaigns, including a career-best 77 appearances in each of the last two years. Chafin has limited left-handed batters to a .230 batting average, .307 on-base percentage, .310 slugging percentage and .616 OPS in his career.

Chafin was originally selected by the Diamondbacks in the first round (43rd overall) of the 2011 Draft out of Kent State University.

The #Cubs today placed RHP Rowan Wick on the 10-day IL (retroactive to Sept. 17) with a left oblique strain.

LHP Andrew Chafin was activated off of the 10-day IL. pic.twitter.com/hQYxnXczaw

David Ross says Rowan Wick might be done for the season.

Ross says Wick oblique "pretty bad," could be out rest of way no matter how long Cubs play.