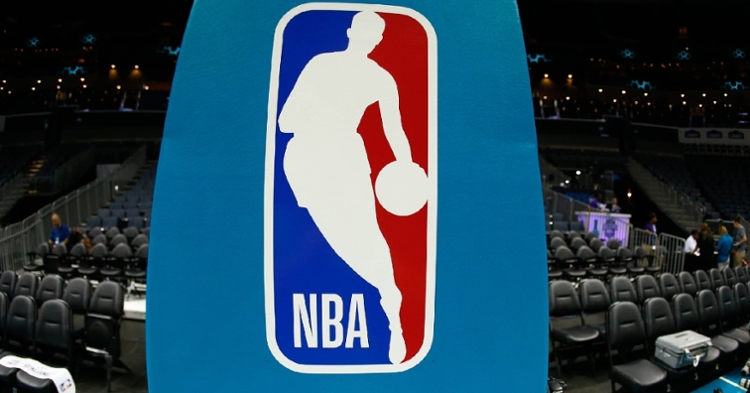 Last week it was announced that the NBA season would be starting on December 22 after initially looking like a New Years' day start. It was also announced during that time that the NBA would get a 72-game season in as opposed to the standard 82 game season. The December 22 start date was especially crucial because it will allow the NBA to get back to a regular schedule to start the season on time in 2021-22 with 82 games their mindset.

Recently, even more from the schedule was released as teams now know the plan and what to expect this season. Some notable dates on the schedule would be the All-Star break March 5-10, preseason games December 11-19, March 11-16 Second half of regular season begins, May 18-21 Play in Tournament May 22- July 22 NBA playoffs.

A couple of things worth noting would be the second half of the regular-season date. It was announced that the schedule would be announced in two waves. Wave one is training camp, preseason, and pre-all-star games, while wave two would be post all-star games. It is unclear when these waves will be released, but wave one should be released soon.

Another thing to take note of is the play in Tournament. This season, the NBA expanded the postseason to 22 teams as all of them headed to the bubblebubble. While most of those teams were already in the postseason, there were still eight teams fighting for postseason spots as the bubble acted like a play in Tournament for them. It looks like the NBA is fond of that idea and will once again be doing something like that.

This year's postseason will once again be larger than 16 teams as there will be 20 teams invited to the party this season. The top six seeds from each league will guarantee themselves a spot while the remaining spots will be up for grabs via play in Tournament. The way things look will allow the top 10 seeds in the conference a shot at the postseason, with the seven seed playing the 10 and the eighth seed playing the ninth in the Tournament.

What we know right now is that the first half of the season schedule will be released sometime during training camp, with the second half coming most likely in February. For the most part, the plan is precisely what you would expect, considering it is going to be 72 games. This is how the schedule is broken down.

Teams will get 42 games within their conference, playing each team three times each. That means you will get either two home games and one road game against Eastern Conference teams or vice versa. The NBA randomly will select what teams get two home games vs. an opponent and what teams get two road games against an opponent. That falls right in line with a regular 82 game season, with the only difference being you your division three times each instead of four.

The remaining 30 games will come from the opposite conference in which each team gets one home and one road meeting with those teams. That is no different from a regular season, so in essence, the NBA keeps this schedule as close to normal as possible. Basketball is coming, and that all starts tonight with the NBA draft.