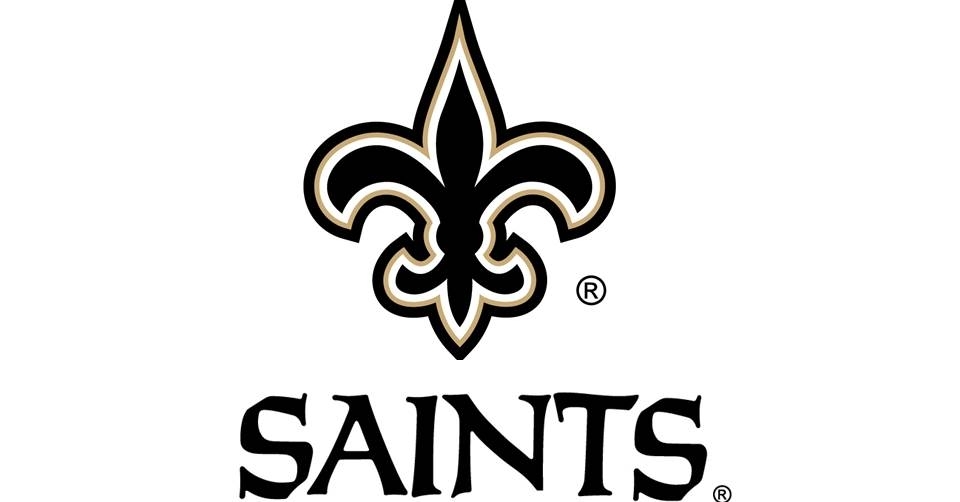 Regardless of how you view the success of the Saints franchise given their inability to win in the postseason lately, you can’t help but marvel at that roster. Even though they haven’t been to a Superbowl since their bounty gate scandal, I still think the Saints have the most talented roster in the NFC, and if they can figure out how to win in the postseason, a Superbowl is coming their way once again.

Not only do they have a great Head Coach in Sean Payton, but Drew Brees has proven time and again to be one of the greatest QB’s ever to play the game as he continues to put up impressive numbers at age 40. However, Brees won’t be around forever, and the Saints need to be thinking big picture, so brining in Jamis Winston and retaining Taysom Hill shows the Saints have a clear vision of what they want to do moving forward.

Brees has always had solid, but not great receivers to throw to, but this may be his best group of men since the Marques Colston days when they went to the Superbowl. Not only does he have Michael Thomas on the roster who is coming off a season in which he set an NFL record for receptions, but Emmanuel Sanders comes over from San Francisco, giving the Saints a solid 1-2 punch. Add in one of the best receiving TE’s in Jared Cook, and Brees will once again be flinging it across the yard.

The thing that has made the Saints so much tougher to prepare for in recent seasons would be the emergence of the running game. Dual-threat RB Alvin Kamara is the primary focus, but former pro-bowler Latavious Murray backs him up as he would start for most teams in this league. Brees continues to have the success he has for various reasons, but one key factor is the ability to stay healthy.

Last season was the first year in a long time where Brees missed time with an injury as his quick release, and offensive line generally does a great job protecting him. When you have guys like Ryan Ramczyk, Terron Armstead, and Cesar Ruiz, it shouldn’t come as a shock when you see the Saints offense near the top every season with Brees staying healthy.

The biggest downfall for the Saints has always been defense, but that started to change the past few seasons when Defensive Coordinator Dennis Allen began to build a strong defense filled with athletically gifted players. Are they going to be the Bears, Vikings, Ravens, or 49ERs? No, but the Saints can be a top 10 defense who was even better than that when it came to stopping the run.

Led by Cameron Jordan and Marcus Davenport upfront, New Orleans has two great edge rushers that can stop the run but also know how to get after the QB in the process. Losing AJ Klein last season was a massive blow in the LB core, but the Saints defense made up for that with depth and a better overall defensive scheme.

Once again, it was the secondary that let the Saints down last season as they were cashed by Kirk Cousins when the game mattered most. Marshon Lattimore and Janoris Jenkins are great CB’s, but when it comes time for them to make a play sometimes, they can’t get it done. The Saints are blessed with strong safeties on the back end with Malcom Jenkins and Marcus Williams providing the last line of defense. It will come down to this group of players once again if the Saints are going to get over the hump and make it back to the Superbowl.

From a coaching and roster standpoint, the Saints are miles ahead of the Bears and most of the NFC. The great equalizer is getting them outdoors on grass as they are very vulnerable away from the Superdome. That is indeed this season for the Bears as they could host the Saints this season up in Soldier Field.

I am not going to sit here and say the Saints don’t stand a chance because they can beat anyone anywhere with the offense they have. However, playing outside, especially in Chicago, will drastically slow this team down. The problem I see, however, is that New Orleans comes to Chicago early in the season as they will meet the Bears in October.

Will it be cold and windy? Possibly, but the Saints will avoid the worst of the weather, which includes sub-zero temps and heavy snow. That will make this game much more equal than it could have been later in the season. I think the Saints beat the Bears in Chicago this season because they have more talent. If it comes down to QB play, then there is no comparison as Brees will be the best on the field during this day.