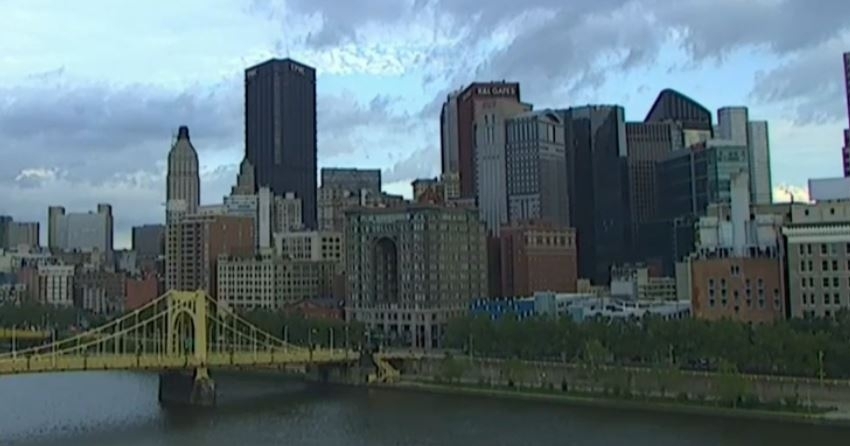 The Pittsburgh Pirates announced on Wednesday that the start of tonight's game will start in a rain delay.

"We will be in a delay at the start of today's game," the Pirates said on social media.

The tarp is currently being put on the field as rain is coming into the area.

The game was originally set to begin at 6:05 p.m. CDT. When the game begins, it can be seen on Marquee Sports Network and ATT SportsNet Pittsburgh.

We will be in a delay at the start of today's game.