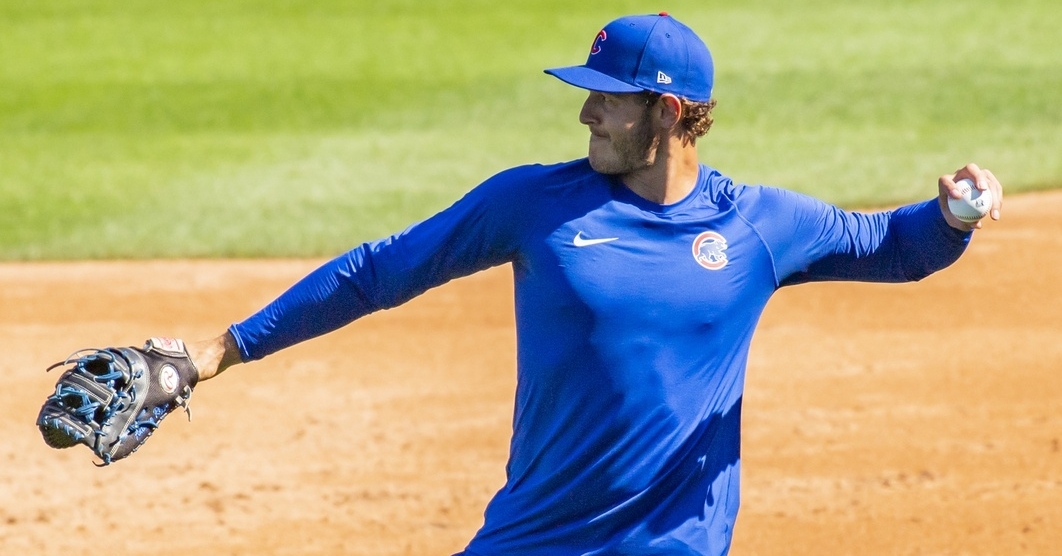 The Chicago Cubs hope to keep the positive momentum going as they have started a season 3-1 or better for the first time since 2016.

Television: The game will be on the Marquee Sports Network and Fox Sports Ohio (Reds telecast).

Game Thread: Game discussion starts around a hour before gametime with senior writer Cole Little and writer Tony Crumpton in the replies to this article! Feel free to send in your questions or comments to all things Cubs. Fly the W! Join our free CubsHQ community...takes only 30 seconds.

Mills had a 2.79 ERA in nine games last season.

Normal day off for Willson Contreras. Kris Bryant dealing with some “bumps and bruises” specifically with the elbow. Neither KB or Rossy are concerned. Just maintenance. #Cubs

No tests for Bryant, just treatments

Anthony Rizzo has been hit 4 times in the 4 games this season.

No #Cubs player has been hit so much before in the first 4 games pic.twitter.com/D5C8PR5ALn