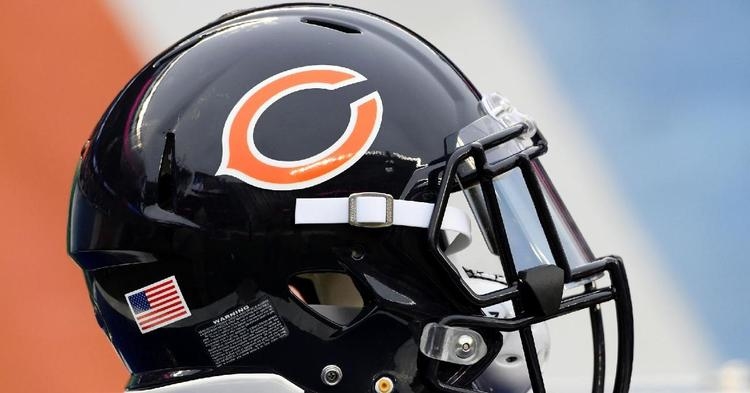 Former Chicago Bears tight end Ryan Wetnight has lost his battle with cancer on Friday morning according to multiple reports.

Wetnight played eight seasons for the Bears from 1993-1999 and was the backup tight end behind Keith Jennings and Chris Gedney.

BearsHQ would like to give out our most heartfelt condolences to his wife Stacey and their two sons Zach and Scott.

Introducing offensive assistant Ryan Wetnight! His wonderful family includes his wife Stacey and two boys Scott and Zach. Coaches go to verse is Philippians 4:13 - "I can do all things through Christ who strengthens me. @vcspreps @5hendo @TheAcornSports @SVAcorn pic.twitter.com/zYR4phDxbY