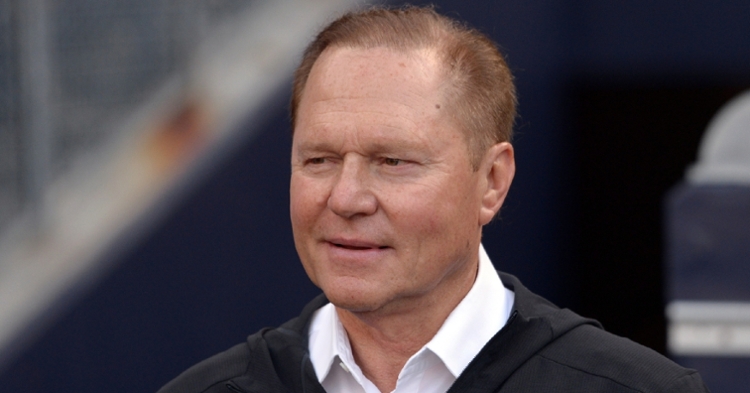 "He's more than willing to discuss anything they’d like right now on a multi-year basis (regarding the Cubs)," he said via MLB insider Jordan Bastian.

Boras added that his "ears are open" to discuss Bryant's future with the Cubs regarding a long-term extension.

“We communicate with the Cubs constantly. Our doors are open and more than willing to discuss anything like that on a long term basis.”

Boras understands that it would be tough to replace a former MVP winner in the Cubs' lineup.

“It’s hard to think how you ever replace them, and so when you get into those (elite) levels, historically, it’s normally not something that’s done.”

The latest trade rumors involving Bryant is that the Nationals approached the Cubs about him according to a report by MLB's Jon Morosi.

Another report by Jon Heyman of MLB Network stated that the Braves and the Phillies "could be a fit" regarding a trade with Bryant.

Boras also said that "we're open to anything" regarding the Cubs and his different clients (Bryant, Castellanos, Russell, etc.).

The Cubs are interested in re-signing Castellano, but only if the price is right (which means low).