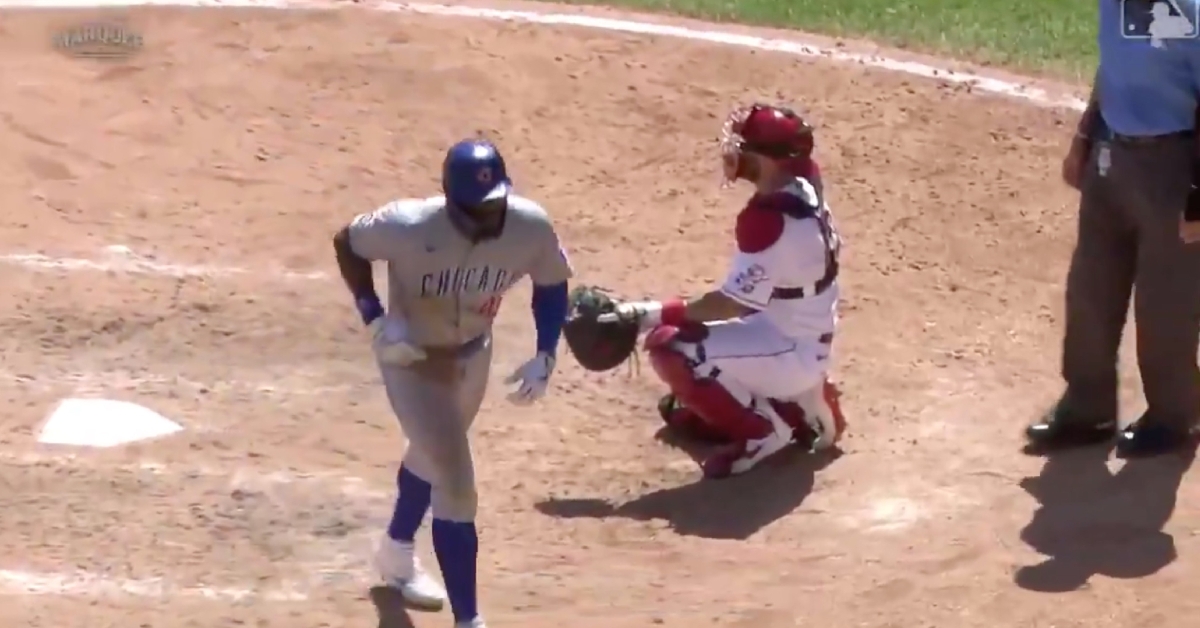 In the sixth inning, Jason Heyward crossed the plate to cap off a home run trot for the second time on the afternoon.

CINCINNATI — Chicago Cubs right fielder Jason Heyward had himself quite a day at Great American Ball Park on Sunday, showing out at the plate and in the field. Heyward hit his second home run of the game in the top of the sixth, belting a solo shot out to right that increased the Cubs' lead to 5-0.

Cincinnati Reds reliever Robert Stephenson gave up the bomb on a four-seamer. Heyward's first solo shot of the contest came in the top of the fourth. "J-Hey" now has five dingers and 16 RBIs on the season. Sunday's performance marked the first multi-homer outing for Heyward since September of 2019.

The @Cubs have hit 12 home runs this series?? pic.twitter.com/pbcToP1HRu