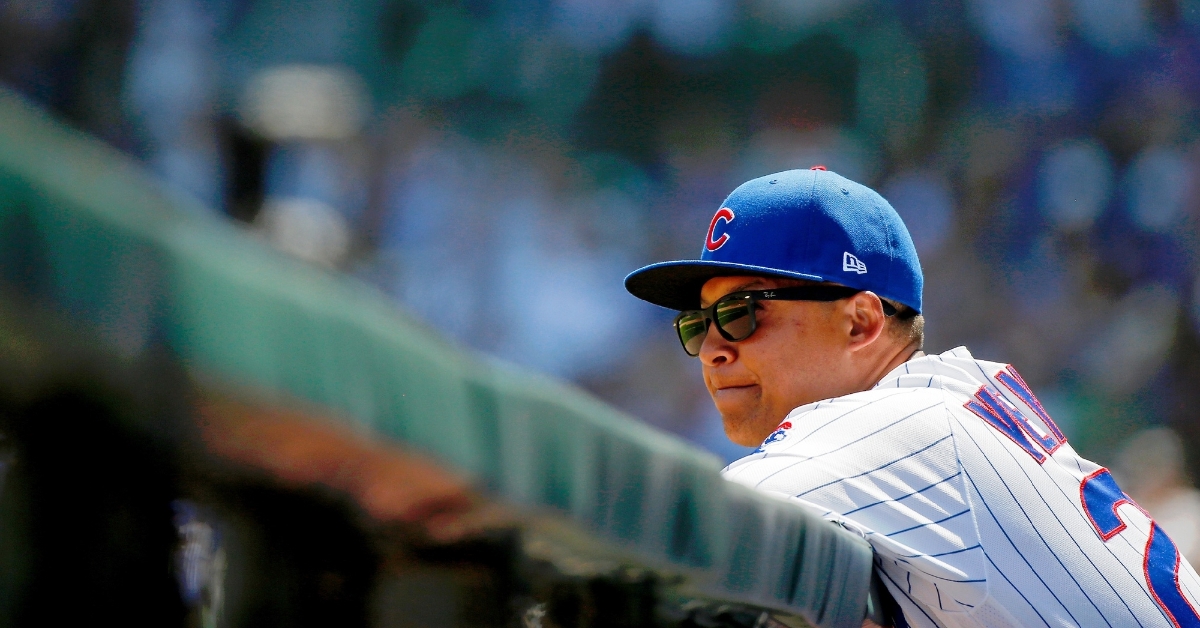 So far, three managers have been fired with the Astros, Red Sox, and today with the Mets and Carlos Beltran.

Cubs first base coach Will Venable will interview for the Astros' open managerial position on Friday, according to Gordon Wittenmyer of the Chicago Sun-Times.

The Cubs have already granted permission for Venable to interview for the opening.

The other finalists for the job is currently Buck Showalter and Joe Gibbons.

Good luck to whoever gets the job, they will be stepping into quite the mess down in Houston.

#Astros said to be interested in Cubs third base coach Will Venable as next manager. Having been honored to cover Venable during much of his playing career, I can't think of a better candidate in this situation. Smart, honest, personable and loves baseball and its legacy.

If #Astros want to interview #Cubs 3B coach Will Venable, CHC will grant permission, source tells The Athletic. Timing of departure just before spring training would be inconvenient, but Cubs would not stand in way. Venable on list of managerial candidates, per @MarkBermanFox26.

Top Will Venable News
Top Chicago Sports News of the Week
Partner of ChicagoBearsHQ.com, ChicagoBullsHQ.com, CubsHQ.com, and TigerNet.com
ChicagoSportsHQ is an independent site and is not affiliated in any way with Chicago Professional Sports Teams.