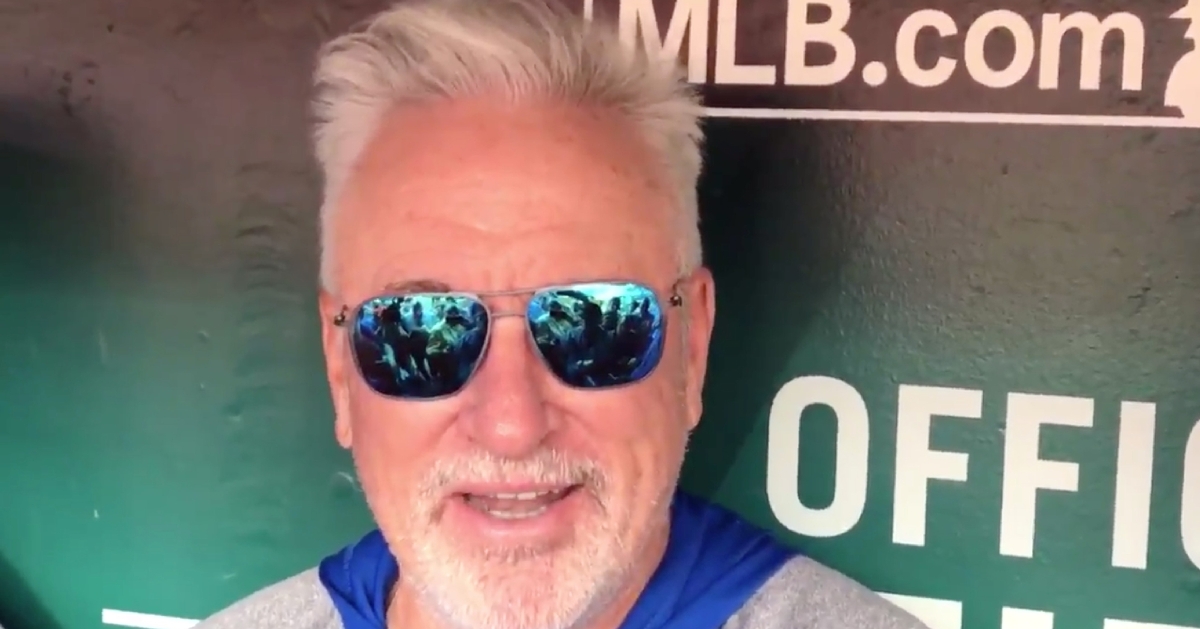 ST. LOUIS — Chicago Cubs manager Joe Maddon has been fairly mum about his job status during the Cubs' late-season collapse, choosing to be coy with reporters when responding to questions about his future with the franchise. After the Cubs were eliminated from playoff contention, Maddon told the press that he expected to talk with Cubs President of Baseball Operations Theo Epstein before leaving the Chicago area for the offseason at the beginning of next week.

When addressing the press prior to the Cubs' matchup against the St. Louis Cardinals at Busch Stadium on Saturday, Maddon was more definitive, as he stated that he and Epstein would have a sit-down conversation about Maddon's job status following Saturday's game. According to Maddon, he and Epstein have yet to engage in one-on-one dialogue concerning his standing with the club, so a decision regarding Maddon's future could be announced as early as Saturday night.

Watch Joe Maddon talk about his situation which should be resolved after meeting with Theo Epstein after tonight’s game. Maddon says everyone but his mom has reached out to him. pic.twitter.com/gxpebJag4X