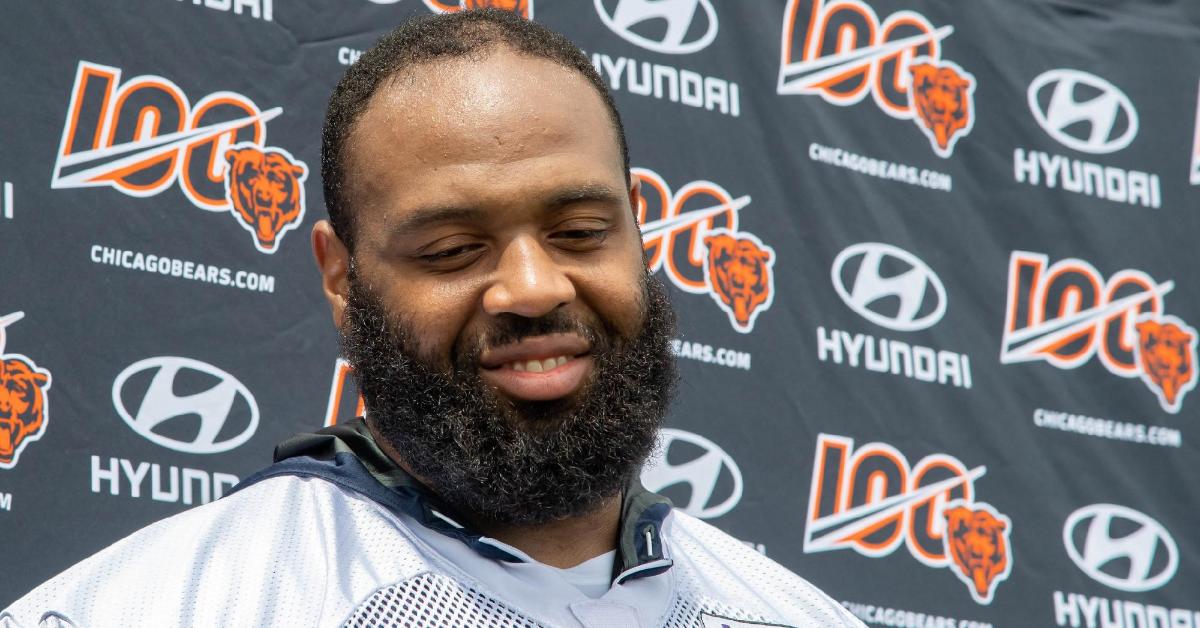 Not ideal news for a struggling Bears squad.

Hicks is still dealing with a hamstring injury that he suffered in the team's last game on Nov. 16.

On the positive side of things, offensive lineman Charles Leno is a go tonight (toe injury). If he makes the start tonight, it will extend his streak of consecutive starts to 88.