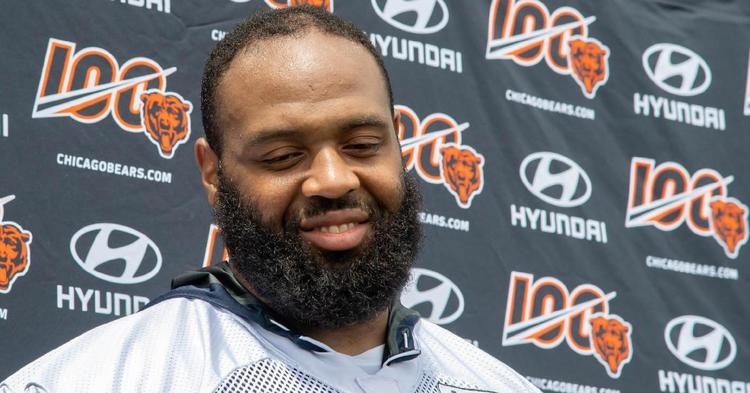 The Chicago Bears announced on Tuesday that veteran defensive lineman Akiem Hicks has been placed on the injured reserve.

Hicks being placed on the IR means he will miss at least the next 8 games as he rehabs his elbow.

He suffered a left elbow injury during the Bears' loss to the Raiders on October 6.

For the season, he had six tackles, one fumble recovery, one tackle-for-loss, and a sack.

Bears’ DT Akiem Hicks, placed on IR today, is expected back in 8 weeks, per source. He doesn't need surgery on his elbow.