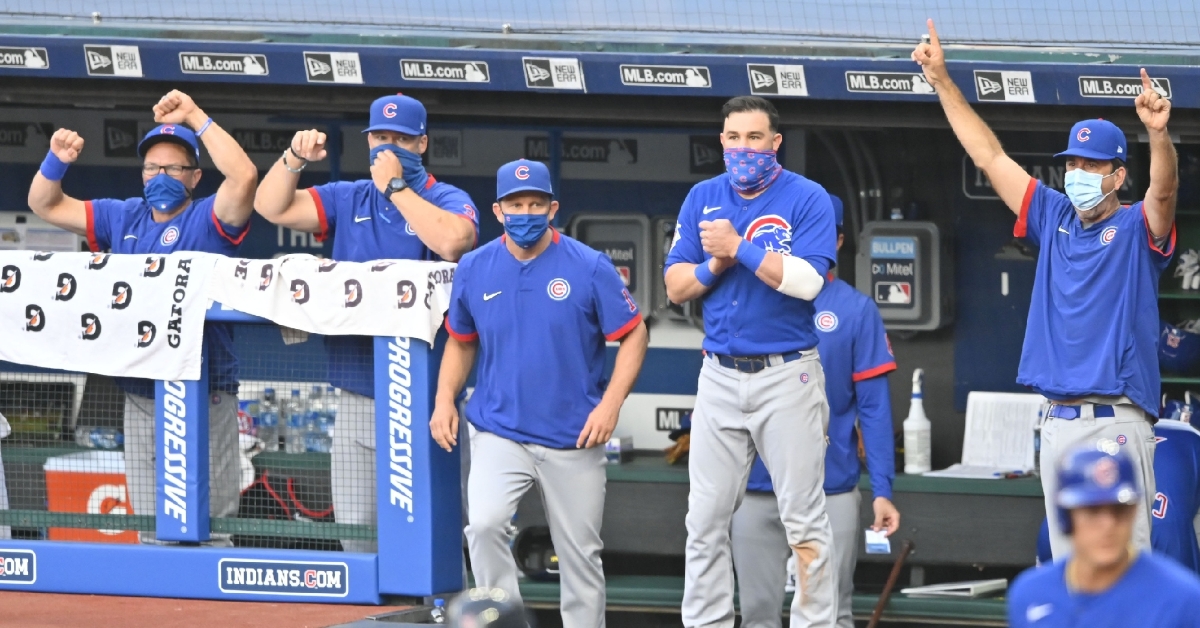 Cubs will be on national television on Sept. 20 (David Richard - USA Today Sports)

The Minnesota Twins make their first Sunday Night Baseball appearance in 10 years. They last appeared on August 22, 2010, against the Los Angeles Angels.

In addition to the Twins vs. Cubs game, ESPN has also added a special Sunday matinee game to its September 20 schedule. At 4 p.m., Mike Yastrzemski and the San Francisco Giants will visit Robbie Grossman and the American League West-leading Oakland Athletics. The game will be subject to local blackout restrictions.

Baseball Tonight: Sunday Night Countdown will precede the MLB doubleheader with a one-hour pregame show starting at 3 p.m. on ESPN.