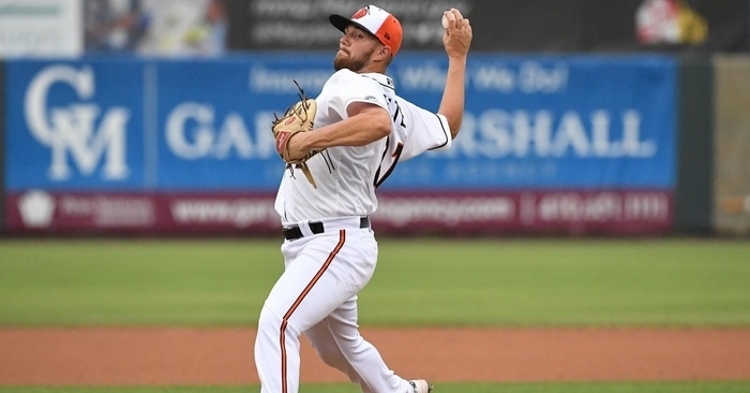 The #Cubs today selected RHP Gray Fenter from the Orioles in the Major League portion of the Rule 5 Draft. pic.twitter.com/Ya1cC44IgK

The Chicago Cubs have selected RHP Nicholas Padilla from the Rays in Triple-A phase of Rule 5 draft. #Cubs pic.twitter.com/ETshxBucDB

Good luck to former #SBCubs pitcher and Midwest League All-Star @Jeff_Pass22 who was picked up by the @Pirates in today’s Rule 5 Draft. pic.twitter.com/yvGfHyCIir

Top Jeffrey Passantino News
Top Chicago Sports News of the Week
Partner of ChicagoBearsHQ.com, ChicagoBullsHQ.com, CubsHQ.com, and TigerNet.com
ChicagoSportsHQ is an independent site and is not affiliated in any way with Chicago Professional Sports Teams.