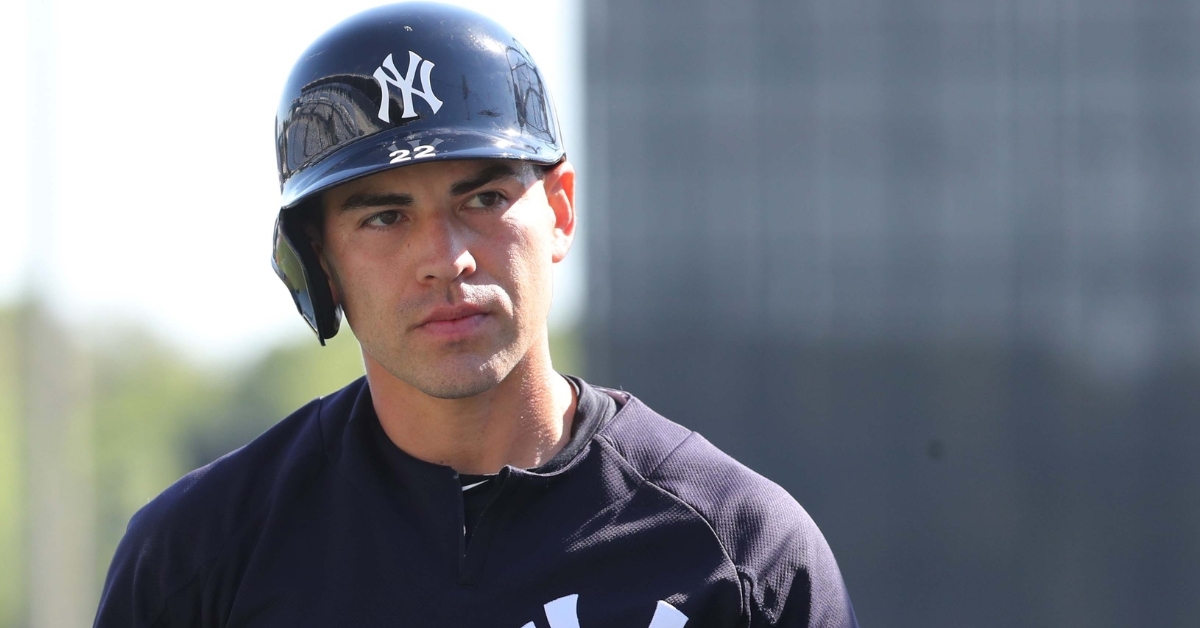 The Chicago Cubs are doing their due diligence this offseason trying to revamp their lineup.

One of the holes in the lineup that needs to be addressed is upgrading the centerfield position if Albert Almora Jr. and/or Ian Happ can't grab ahold of it with their production in 2020.

MLB insider Jon Heyman is reporting that the Cubs might have some interest in former All-Star Jacoby Ellsbury, who is currently a free agent after being released by the New York Yankees.

"Cubs have considered/discussed Jacoby Ellsbury," he posted on Twitter. "Probably a long shot, but Cubs have a leadoff issue, and Ellsbury is a surprise free agent after being released. JE hasn’t played in 2 years, so before moving forward, they’d want to gauge his interest/mindset."

Ellsbury had one of the worst contracts in Yankees history with a seven-year deal worth $153 million.

He is currently a 36-year old with a history of injury issues, but it might be reasonable to throw a flier out to him and see if he has any magic left. Maybe if he accepted a minor-league deal, that would be a no-brainer for the Cubs.