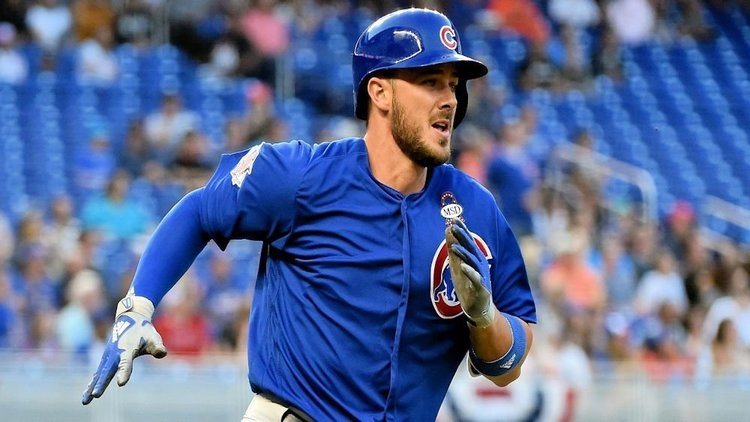 This should be a busy offseason for the Chicago Cubs.

According to multiple reports, the Cubs will tender a contract for third baseman Kris Bryant before Wednesday's non-tender deadline.

"Kris Bryant is unlikely to be traded before Wednesday’s 8 pm ET deadline to tender contracts, but his marketplace is likely to become clearer after that," MLB Network's Jon Morosi posted on social media Monday. "More activity is expected across MLB industry beginning Thursday."

It appears likely that there will be several possible trade suitors lined up for the three-time All-Star, including the Nationals, Mets, Giants, and Blue Jays.

"Kris Bryant is a target of the Nats, but Nats are determined to keep young pitchers Rutledge and Cavalli," MLB insider Jon Heyman tweeted Monday. "As I just said on @MLBNetwork despite speculation Bryant will indeed be tendered a contract by Cubs on tender/non-tender day Wednesday. Other teams that fit KB: Mets, SF, Tor."

Interesting but understandable that the Nationals don't want to give up their top two prospects in their organization.

This should be an interesting offseason for the Cubs as they are likely going to listen to most offers they get on their veteran players, including Bryant.