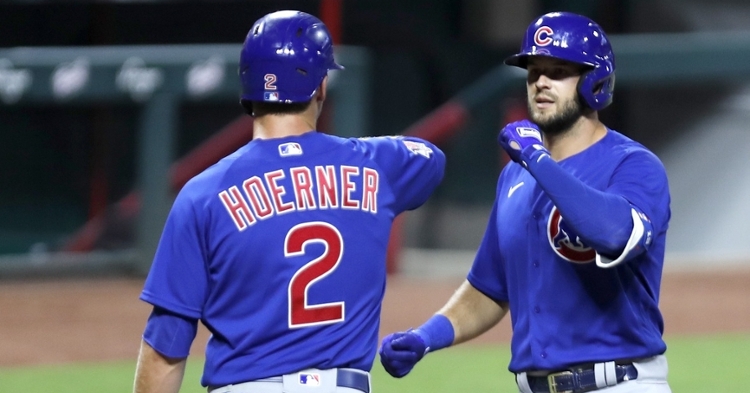 The Chicago Cubs try to continue their winning ways on Sunday against the Bucs.

The Northsiders have outscored Pittsburgh 81-31 in their last nine meetings and have won 10 straight at Wrigley against them.

Television info: The game will be on the Marquee Sports Network and ATT SportsNet (Pirates telecast).

Game Thread: Game discussion starts around a hour before gametime with the CubsHQ staff in the replies to this article! Feel free to send in your questions or comments to all things Cubs. Fly the W! Join our free CubsHQ community...takes only 30 seconds.

Here is today's #Cubs lineup for the series finale against Pittsburgh! pic.twitter.com/SCaCkvvxvz

Lineup notes: Kris Bryant out of the lineup for the second straight day. David Ross told the media the following about his condition.

"Kris is feeling good. He took a (covid-19) test this morning, came back negative."

Bryant will not be available to today's game.

Lester was 3-0 with a 3.16 in five starts against the Pirates last season.

The #Cubs winning percentage of .750 is tops in the NL pic.twitter.com/fiNAcgSSQc

Cubs stat of the morning:

When Steele makes his big-league debut, he will be the 13th reliever used by the Cubs, who have played eight games so far. (Colin Rea also is in the pen awaiting his season debut.)