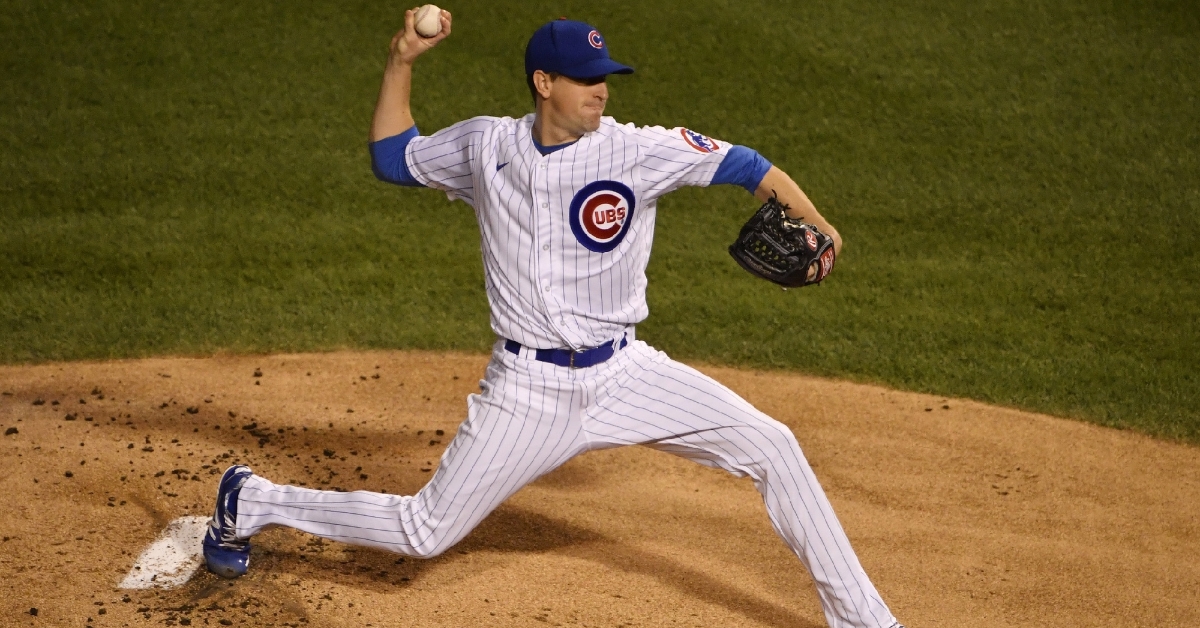 The Professor will be in session shortly.

The Chicago Cubs are blessed with two aces on their staff in 2020 as Cubs manager David Ross announced on Tuesday that starting pitcher Kyle Hendricks will get the game one start against the Miami Marlins on Wednesday.

“I feel like I have two aces,” Ross said to the media.

Yu Darvish will get the start in game two on Thursday.

Ross shared that if the series went to a game three that veteran lefty Jon Lester would get the nod in the pressure-packed contest.

Kyle Hendricks will start Game 1 for the #Cubs. pic.twitter.com/8jQh55guQw

Lester has a career 2.51 postseason ERA. This year he eclipsed 1,000 IP in a Cubs uniform and passed Sandy Koufax on the all-time K’s list (T-49th). #FlyTheW pic.twitter.com/ilxKnw0kC1