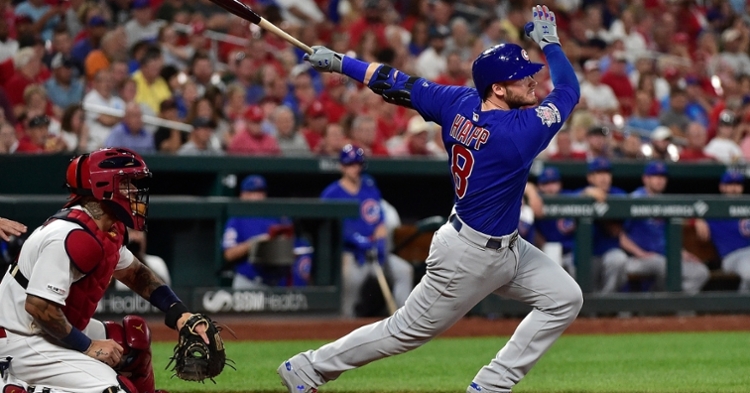 CHICAGO — Lost in all of the negativity surrounding the Chicago Cubs' final week of the 2019 regular season was Cubs utility player Ian Happ experiencing arguably the best week of his career. Even in the midst of the Cubs getting eliminated from playoff contention with manager Joe Maddon firmly on the hot seat, Happ was able to hit .455 and lead the charge for the Cubs in a pair of victories over the St. Louis Cardinals.

Happ tabbed 11 home runs after being called up from the minor leagues in late July, and four of them were tallied over the course of the Cubs' final six games of the year, including a dinger that was smacked by Happ in his hometown of Pittsburgh. In addition to the four home runs, Happ scored six runs and accrued 10 RBI last week. The third-year player also manufactured an impressive 1.636 OPS and performed well on defense at multiple positions.