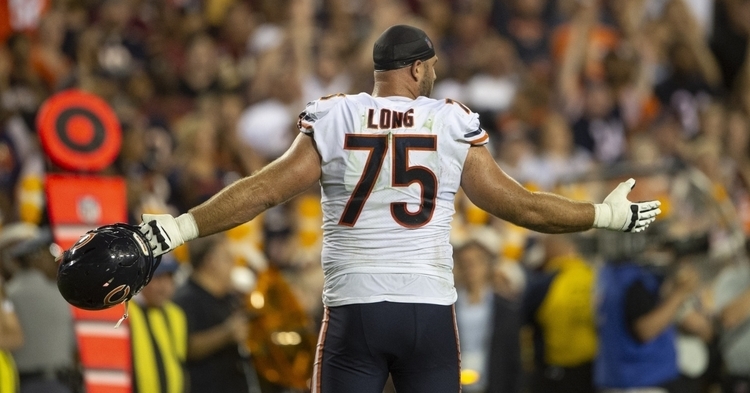 Long joins CBS Sports Network after a seven-year NFL playing career with the Chicago Bears, where he was a three-time Pro Bowl selection (2013-15) and one-time All-Pro honoree (2014). He played college football for the University of Oregon and was drafted by the Bears with the 20th overall pick in 2013.

“As a recently retired player, Kyle brings a knowledge straight from the field of today’s game coupled with the mindset of its current generation of athletes,” says Harold Bryant, Executive Producer and Senior Vice President, Production, CBS Sports. “His experience as an offensive lineman also will contribute a unique point of view which will complement that of his colleague London Fletcher, who spent 16 seasons as a linebacker in the NFL.”

“I am very excited to begin my broadcasting career by joining the CBS Sports family and the TOPS team,” says Long. “I look forward to bringing my experience and perspective as a recent player coming right off the field to the show each and every Sunday of the NFL season.”