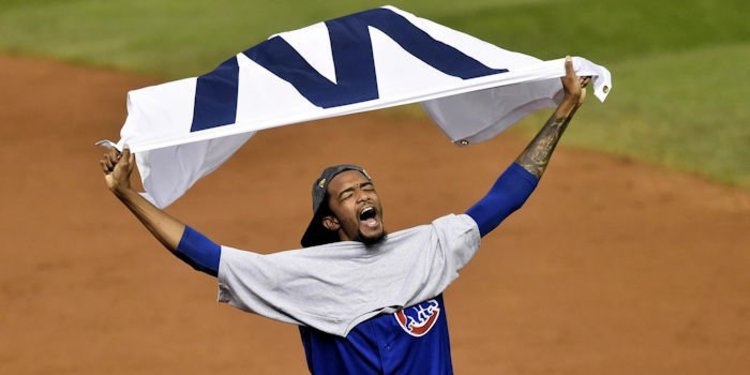 Mazzoni will be available for the Cubs tonight as they conclude their series against the Pittsburgh Pirates at PNC Park.

Mazzoni is a native of Evans City, Penn. and was originally selected by the New York Mets in the second round of the 2011 Draft out of North Carolina State University.