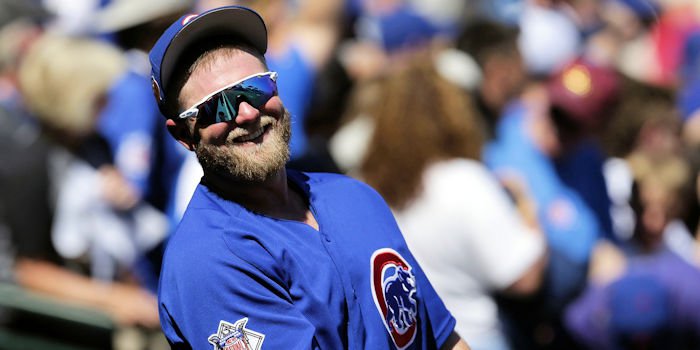 Davis was signed by the Cubs as a minor league free agent on July 11, 2011. He was selected by the Marlins in the 49th Round of the 2008 Draft but did not sign and instead attended Morehead State University in Kentucky. He is a native of Tampa, Fla.