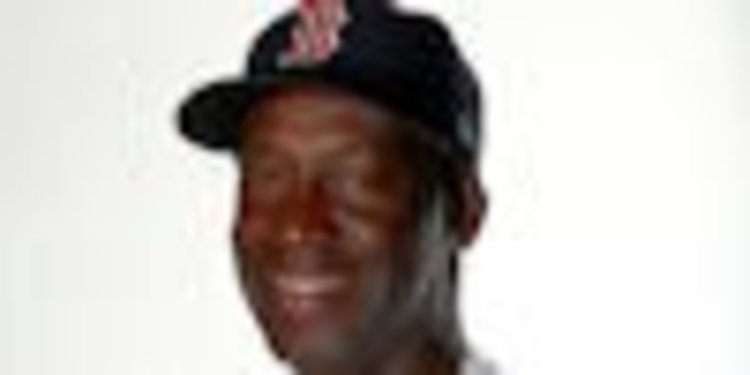 The remainder of Joe Maddon’s 2018 coaching staff will be finalized at a later date, including the hiring of a new pitching coach as the Cubs elected to not exercise Chris Bosio’s 2018 club contract option.

Overall, this season will mark Butterfield’s 39th in professional baseball, five as a minor league infielder (1979-83) and now 34 as a major league coach, minor league manager and coach or roving instructor starting in 1984. Butterfield is a native of Bangor, Maine and was inducted into the Maine Baseball Hall of Fame on August 3, 2014.

Haines, 40, joined the Cubs organization as minor league hitting coordinator prior to the 2016 campaign after spending the previous seven years in the Marlins organization, most recently as manager of Triple-A New Orleans for two years from 2014-15. Prior to joining the Marlins, Haines managed and coached in both independent ball and collegiately. He graduated from Eastern Illinois University, where he earned all-conference honors as a catcher.