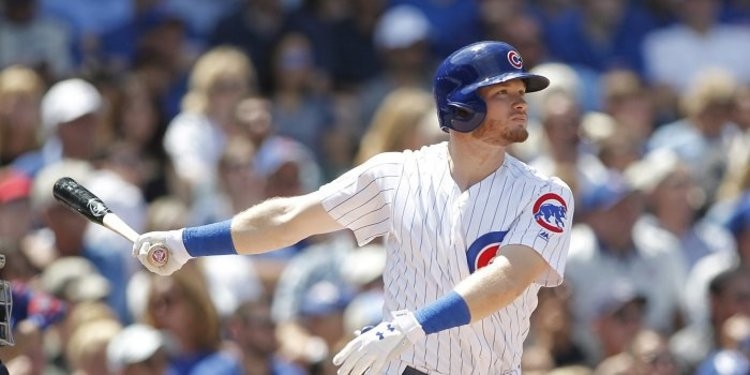 The Chicago Cubs (79-66) will battle the New York Mets at 7:05 PM CDT on Thursday night televised on ABC 7 Chicago. The Cubs are in sole possession of first place ahead of the Cardinals by only 2.5 games in the National League Central division.

The North Siders are currently 4-6 in their last ten games as the Cardinals, and the Brewers are right in the thick of things in the divisional race.