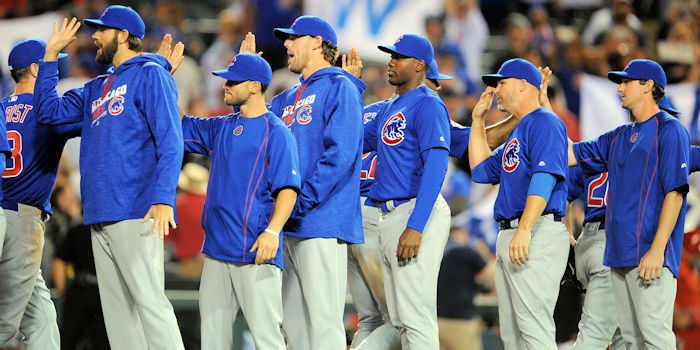 Matusz, who will wear uniform number 15, will make the start for the Cubs tonight in their series finale against the Seattle Mariners at Wrigley Field.

Matusz began the 2016 campaign with the Orioles but was traded to Atlanta on May 23, designated for assignment the next day and released on June 1. He signed a minor league deal with the Cubs on June 15. Matusz made five minor league appearances (four starts) for the Cubs and posted no record with a 1.53 ERA (3 ER/17.2 IP), including no record and a 1.93 ERA (2 ER/9.1 IP) in two starts with Triple-A Iowa.