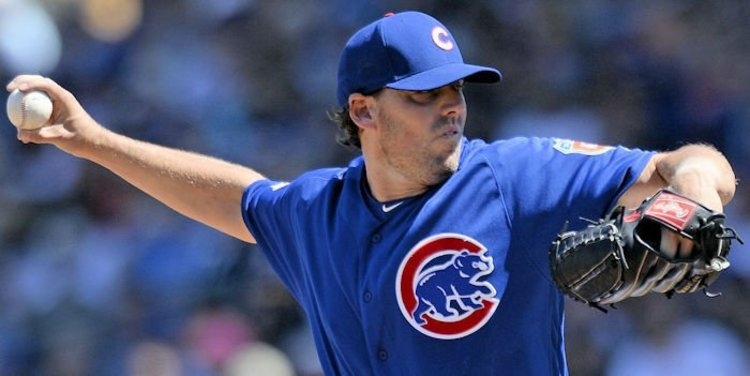 To make room on the 40-man roster, right-handed pitchers Dallas Beeler and Aaron Brooks have been transferred to the 60-day disabled list.

The 6-foot-2, 185-pound Pena originally signed with the Cubs as a non-drafted free agent on March 9, 2009 out of San Pedro de Macoris, Dominican Republic. He is only three seasons removed from spending the entire 2013 with low-Single-A Kane County, where he earned mid-season All-Star honors, before moving on to earn mid-season All-Star honors with high-Single-A Daytona in 2014 and Double-A Tennessee in 2015. Overall, Pena is 29-39 with seven saves and a 3.79 ERA (265 ER/628.2 IP) in 179 minor league appearances (78 starts) covering eight minor league seasons.

The 6-foot-3, 205-pound Zastryzny was originally selected by the Cubs in the second round of the 2013 Draft out of the University of Missouri. Like Pena, Zastryzny is only two seasons removed from Single-A Daytona. Overall, Zastryzny is 17-16 with a 4.60 ERA (171 ER/334.1 IP) in 73 minor league appearances, including 68 starts, in four minor league campaigns.