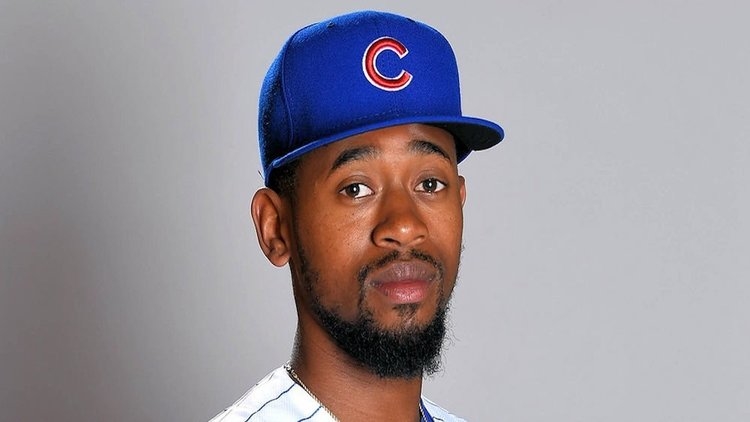 This is the second time that Garner has been suspended for a 'drug of abuse' as this is not a performance-enhancing drug but rather a positive test for drugs such as marijuana, cocaine, etc.

During four appearances this spring training as a non-roster invitee, he pitched 3.2 innings and gave up four runs.

He is a talented pitcher, and hopefully, he can make some personal changes to fulfill his baseball potential.