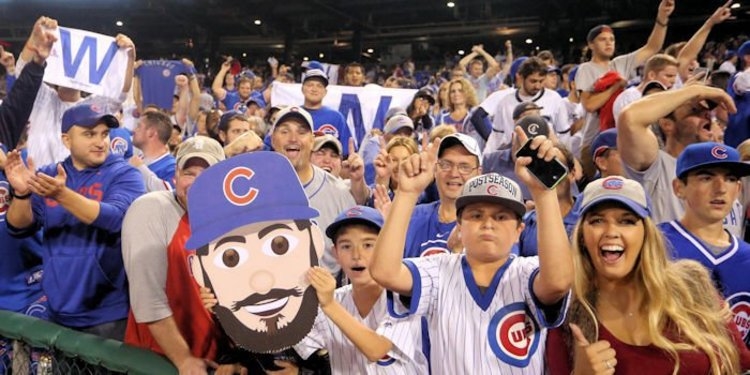 The Cubs have re-signed Andruy Acevedo to a minor league contract recently according to multiple reports.

The 26-year old missed the majority of the 2016 season with a torn ACL in his left knee in May as he had only six relief appearances with the Tennessee Smokies. He was injured on a defensive play on an infield single on April 22.

He has a power arm who could be a major contributor in the bullpen in 2017 if he can find his command on his pitches.