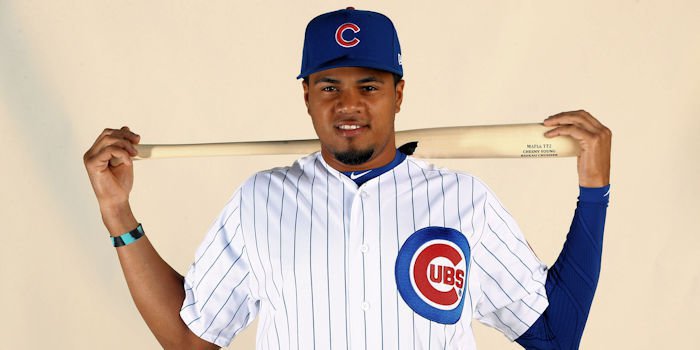 Candelario will be available for the Cubs tonight when they begin their four-game series against the Washington Nationals at Nationals Park.

The switch-hitter made his major league debut with the Cubs last season, going 1-for-11 (.091) during a brief five-game stint with the club in July.