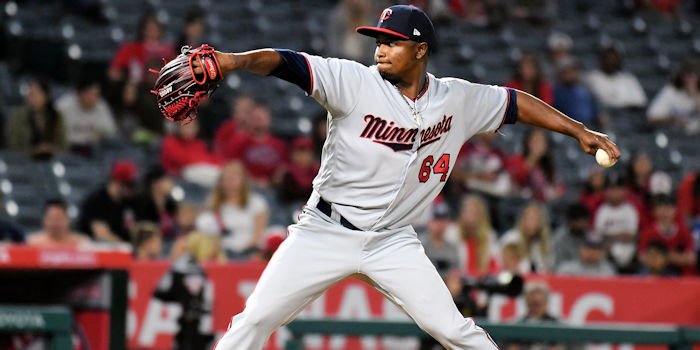 CINCINNATI – The Chicago Cubs today have recalled left-handed pitcher Randy Rosario from Triple-A Iowa. Rosario will serve as the 26th man for the day-night doubleheader in Cincinnati.

A native of Rio San Juan, D.R., Rosario originally signed as a non-drafted free agent with the Twins in August of 2010, and was claimed off waivers by the Cubs, November 3, 2017.