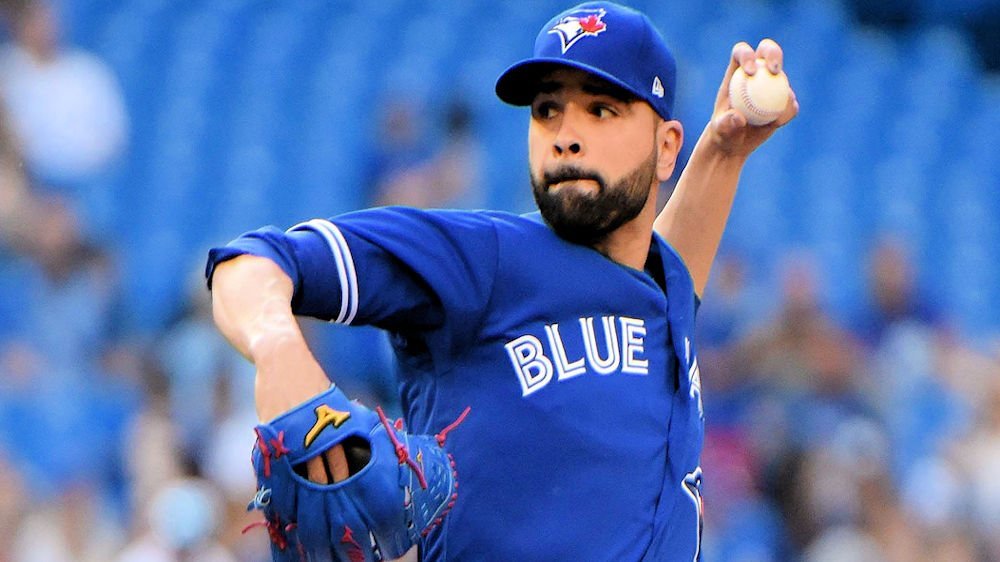 Garcia will be available for the Cubs tonight when they continue their three-game series against the Milwaukee Brewers at Miller Park.

Garcia, 32, signed a minor league contract with the Cubs on August 31 after going 3-6 with a 5.93 ERA (49 ER/74.1 IP) in 25 appearances, 13 starts, with the Toronto Blue Jays this season before being designated for assignment on August 25. He began the season in the Blue Jays rotation and made 13 starts but endured two stints on the disabled list due to left shoulder inflammation. He pitched in relief upon returning from the second stint and recently tossed seven scoreless outings in August, totaling 5.2 innings, allowing only one hit, one walk and fanning seven in that span.