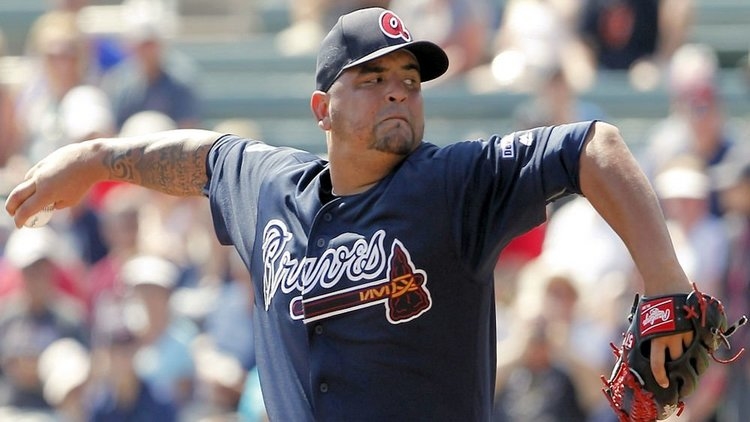 Perez was reportedly handing over the gun to his coach when the gun accidentally went off.

The Cubs decided on Sunday to release the 26-year old righty according to multiple reports as he was supposed to report to Spring Training on Feb. 13.