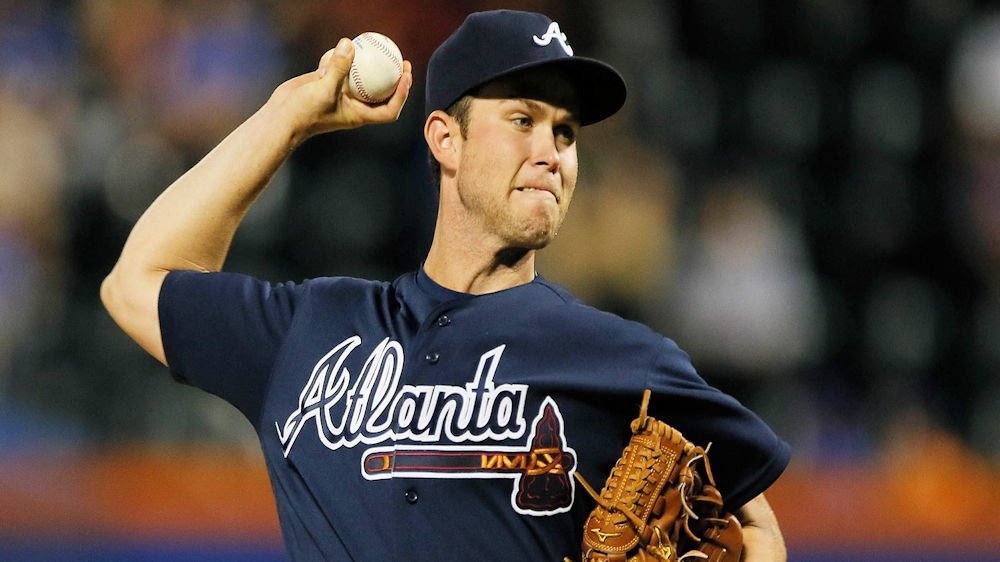 The Chicago Cubs continue to bolster their organizational pitching depth as they have signed righty Ryan Weber to a minor league contract according to multiple reports.

For his short MLB career, Weber has a 1-4 record with 5.00 ERA over 68.1 innings. He battled back from a biceps injury last season to make just six starts (five at Triple-A) including one start for the Seattle Mariners. In those minor league starts, he had a 0.85 ERA and held batters to a low .179 batting average.

This is another move to get more depth in the minors and if disaster hits next season, he has the experience to pitch in the bullpen or even get a spot start. Weber's signing is another low-risk move but could be a nice addition to the major league ball club next season if he continues to pitch well like his last five starts in 2017.

He was drafted in the 22nd round by the Atlanta Braves in the 2009 MLB draft.