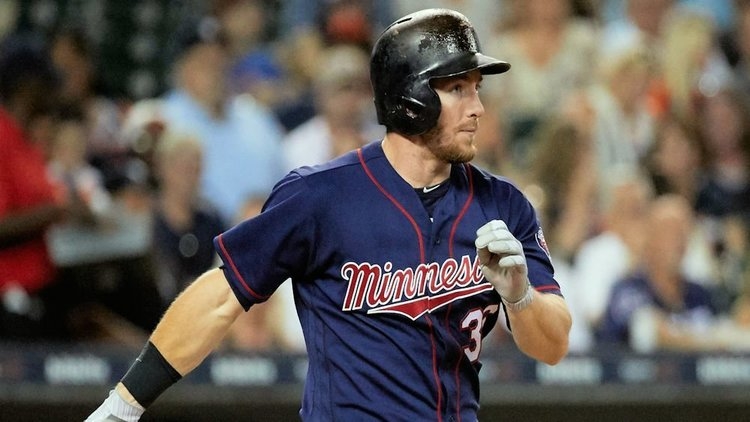 The Chicago Cubs have added some experienced depth at catcher with the addition of free agent Chris Gimenez to a minor league deal on Monday according to multiple reports.

Gimenez will more than likely battle youngster Victor Caratini for the Cubs' backup position at catcher and the loser will probably head to Triple-A Iowa. It's difficult to carry three catches into the 2018 season and they also have Kyle Schwarber as an emergency catcher if need be in 2018. If I had to guess today, Caratini is more than likely starting out in Triple-A for more seasoning and to get more regular at-bats.

The veteran 35-year old is a defensive catcher who has a reputation as one of the best framers in the majors. The downside is that he is a career .218 hitter with 22 homers and 82 RBIs. In 2017 with the Twins, he showed off his versatility playing 59 games at catcher, seven games at first base, five games at left field, one game as the DH, and one game at third base. At the plate, he batted .220 in 225 plate appearances.

One of the interesting subplots of this move is that Gimenez was Cubs pitching target Yu Darvish's personal catcher during his time with the Texas Rangers. What a savvy move by Theo Epstein to entice Darvish. Does this signal that the Cubs are close to signing Darvish? Probably not but this doesn't hurt the Cubs' chances as the former teammates have kept in touch this offseason during free agency.

Gimenez was drafted by the Cleveland Indians in the 19th round of the 2004 MLB draft.