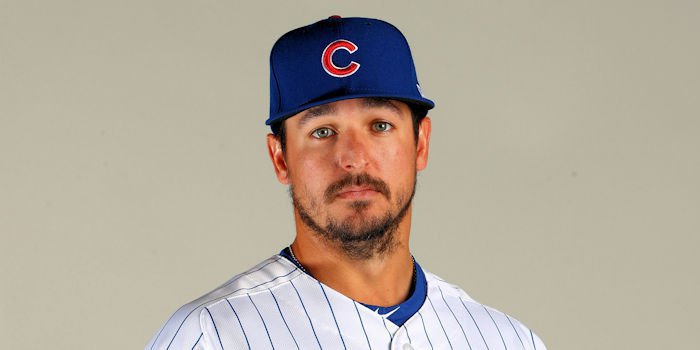 The Chicago Cubs have returned left-handed pitcher Caleb Smith to the New York Yankees on Tuesday. The team wanted to keep Smith for pitching depth but did not have room on their 25-man roster.

Smith was a Rule 5 pitcher and is required to return to his original team if he didn't make the 25-man roster of his new team. The Cubs decided to go with lefties Mike Montgomery and Brian Duensing out of the bullpen instead of Smith.

The 25-year old had 4.26 ERA including giving up three solo homers in six innings of work during spring training. In his minor league career, he is 24-23 with 3.41 ERA with 339 strikeouts.

The Yankees selected Smith in Round 14 of the 2013 amateur draft.