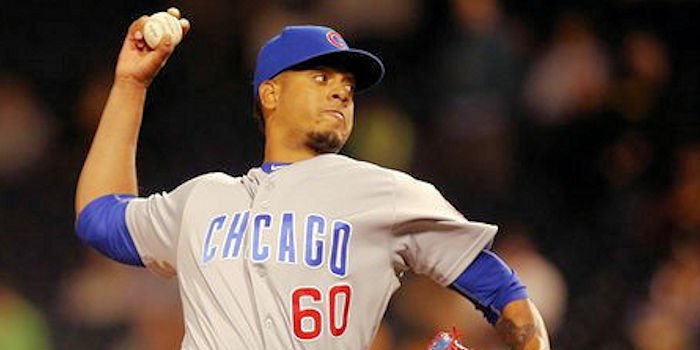 Peña will be available for the Cubs this afternoon as they continue their four-game series against the Colorado Rockies at Wrigley Field.

Frankoff, 28, made his major league debut yesterday against Colorado and allowed two runs on four hits and no walks, fanning two and taking the loss in Chicago’s 5-3 setback. Frankoff is 1-2 with a 2.77 ERA (17 ER/55.1 IP) in 11 appearances (nine starts) with Iowa this season.