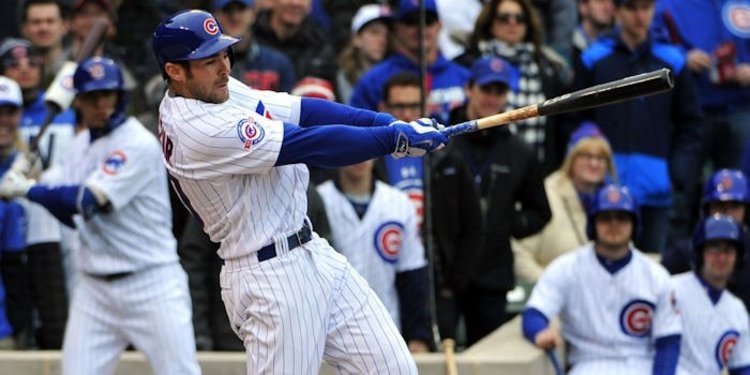 Szczur was designated for assignment on Saturday. He was originally selected by the Cubs in the fifth round of the 2010 Draft and made his big league debut in 2014. Overall, he batted .243 (82-for-338) with eight homers and 40 RBI in 202 games covering four seasons with the Cubs. Szczur batted .211 (4-for-19) with one double and three RBI in 15 games with the Cubs this season.

From walk-offs to borrowed bats to paintings, a sincere thanks to World Series champ @superSZCZ4 for all he’s done for this organization. pic.twitter.com/TqnGY5PR48