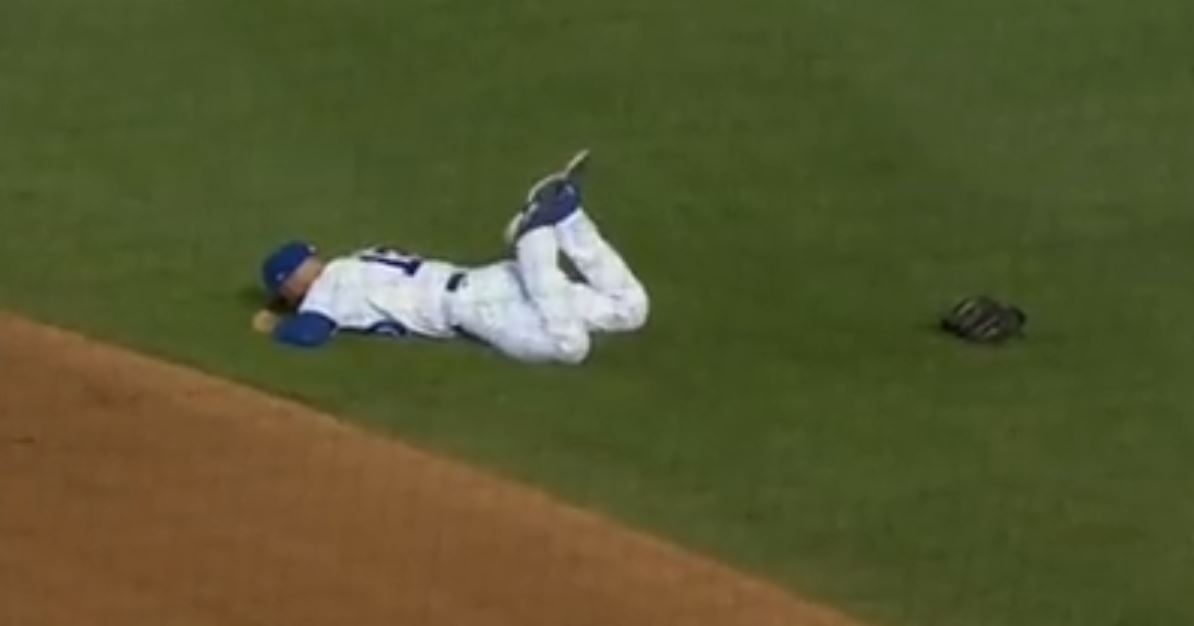 Not great news for Cubs fans.

Bote fell to the ground on the play and received medical attention from the trainer.

He initially stayed in the game until the top of the fifth inning when Andrelton Simmons replaced him in the field.

Update: Cubs officials said that Bote exited the game with left shoulder soreness which is the same issue he had surgery on in October.

“I don’t think there’s any reason that the training staff’s overly concerned," David Ross said after the game.

David Bote has just returned after a long stint on the IL due to an injured left shoulder.