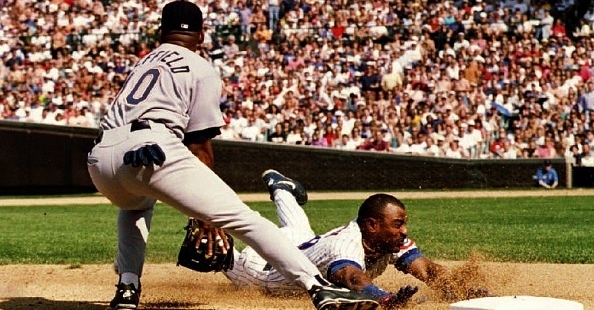 Former Chicago Cubs outfielder Dwight Smith has passed away at the age of 58.

Many Cubs fans have fond memories of watching that duo hit alongside Mark Grace, Ryno, and others in 1989.

During that rookie season, Smith hit .324 in 109 games and played with the ball club through the 1993 season.

CubsHQ would like to give our most heartfelt condolences to Smith's family and friends.

Heartbroken to hear about the passing of former #Cubs rookie of the year runner up Dwight Smith. I met Dwight and got to party with him @Club400cubscave, where he also sang the anthem. Such a great guy #RIP pic.twitter.com/mev0bqScQe

Sad to hear the news of former Cubs outfielder Dwight Smith passing at the age of 58.

Smith played five years with the Cubs in the late 80s and early 90s.