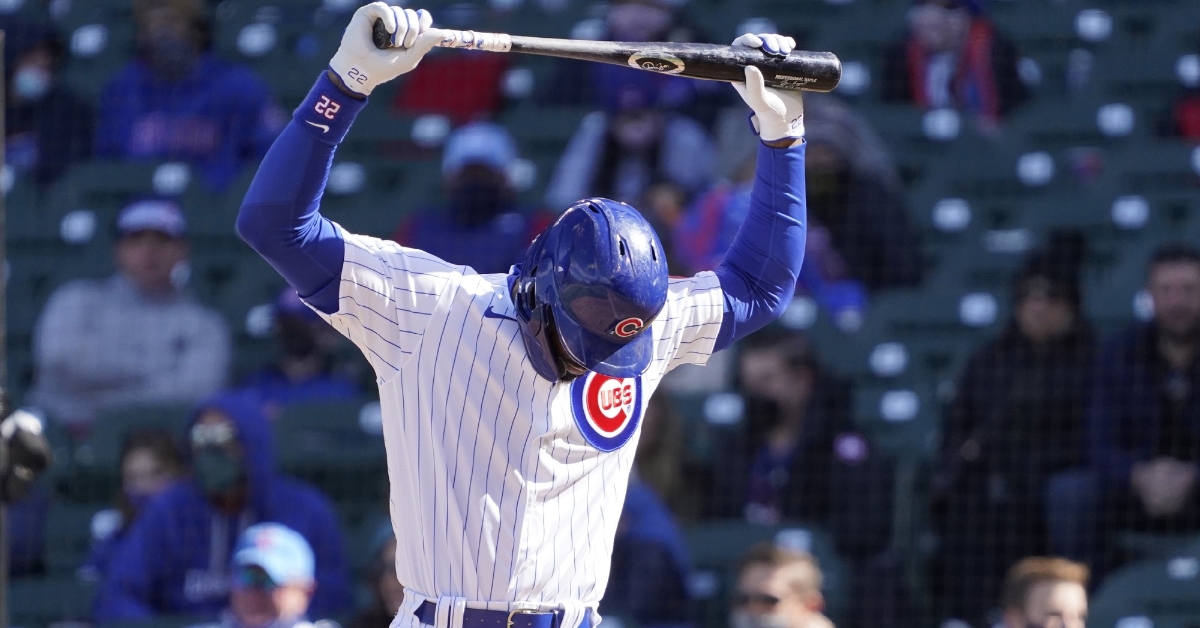 J-Hey is no longer with the Northsiders.

The Chicago Cubs announced on Monday afternoon that they have officially released veteran outfielder Jason Heyward.

“He's been such a great pro with us and a leader, and we want to have him around the team this year,” Hoyer said in August. “But we're not going to have him with the team next year. We’ve already talked to him about that.

“We want to give him the full offseason to be able to go out and find an opportunity. I think for us, given where we are as a group and where we're likely going to be in the corner outfield next year with Seiya Suzuki and Ian Happ, I think we're going to move in a different direction.”

J-Hey will look for another team, but this might be the end of his MLB career unless someone wants to take a flyer on him as a defensive-type rotational piece.