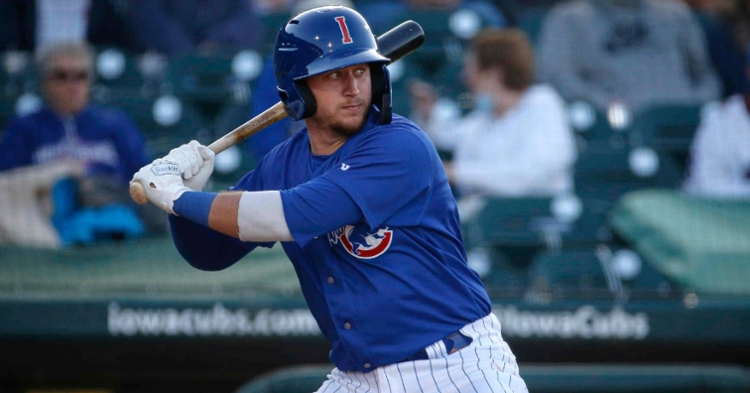 Stock will wear uniform number 89 and will start tonight’s 6:10 p.m. CT game against the New York Mets at Citi Field.

Abbott, 25, made his major league debut with Chicago earlier this month, pitching to a 2.70 ERA (1 ER/3.1 IP) in two relief outings, walking one and striking out two. He pitched 2.0 scoreless innings in his major league debut, June 5 in San Francisco, after he was recalled from Iowa that day. With the I-Cubs this season, Abbott is 1-3 with a 6.03 ERA (21 ER/31.1 IP) with 15 walks and 49 strikeouts in six starts.

Megill, 27, has tossed 3.0 scoreless innings in four relief appearances for the Cubs this season, allowing three walks while striking out two.

Higgins, 28, is batting .043 (1-for-23) in nine games (five starts) for the Cubs this season. The right-handed hitting catcher was placed on the 10-day injured list on June 11 (retroactive to June 10) with a strained right forearm.

Top Robert Stock News
Top Chicago Sports News of the Week
Partner of ChicagoBearsHQ.com, ChicagoBullsHQ.com, CubsHQ.com, and TigerNet.com
ChicagoSportsHQ is an independent site and is not affiliated in any way with Chicago Professional Sports Teams.