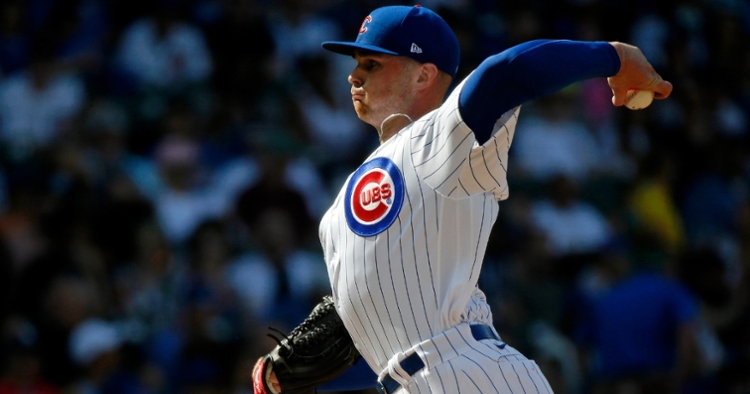 Leiter Jr. will wear uniform No. 62 and is available for today’s 1:10 p.m. PT game against the San Diego Padres at Petco Park.

Leiter Jr., 31, begins his second stint with the Cubs this season after going 0-1 with a 7.84 ERA (9 ER/10.1 IP) in four games (three starts) after having his contract selected from Triple-A Iowa April 16. He was optioned back to Iowa on April 30.

Leiter Jr. was claimed off waivers by Toronto September 1, 2018, then underwent Tommy John surgery March 12, 2019, missing the 2019 campaign. He signed a minor league contract with Arizona for the 2020 season, which was cancelled due to the COVID-19 pandemic.

Newcomb, 29, has posted a combined 7.56 ERA (7 ER/8.1 IP) in six relief outings this season and has allowed three runs in 3.1 IP (8.10 ERA) in three appearances since being traded to the Cubs from Atlanta April 21 for right-handed pitcher Jesse Chavez and a cash consideration.