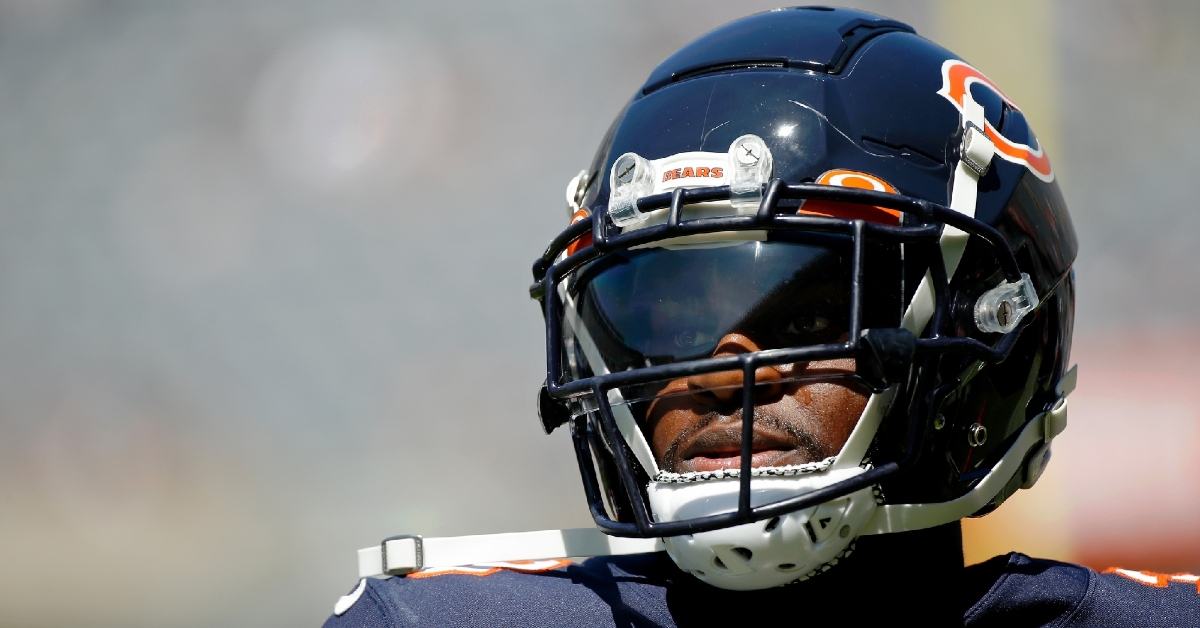 The Chicago Bears announced on Friday several roster moves before Sunday's game against the Buffalo Bills.

They have placed cornerbacks Jaylon Johnson and Kindle Vildor on season-ending injured reserve.

Johnson was dealing with a finger/rib issue.

For the season in 11 games, he had 35 tackles, including one for loss, seven pass breakups, one forced fumble and one fumble recovery.

Vildor had 34 tackles, including two for loss, one interception, and five pass breakups in 11 games this season.

The team also announced that backup running Khalil Herbert is officially off the injured reserve and activated.

For the season, he has 108 rushes for 643 yards and four touchdowns.

In more roster news, the Bears signed cornerback Breon Borders to the active roster from the practice team and added receiver Nsimba Webster and Chase Allen to the active list.