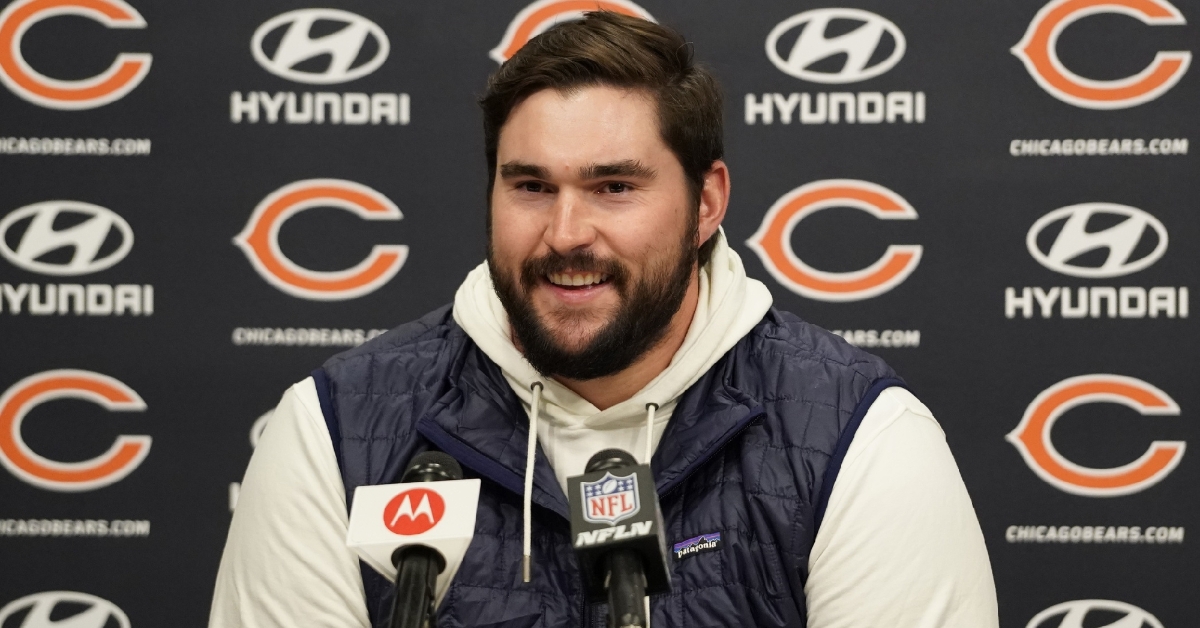 Patrick injured his toe in the first quarter of Monday night's win over the Patriots. He will be eligible to return on November 27 in the road contest against the Jets.

Patrick signed with the Bears this past offseason after spending his first six seasons with the rival Packers.

The active roster is now set at 52. Two possibilities to take the one open spot is Alex Leatherwood or Bryon Pringle.

Green was picked by the Colts in the sixth round of the 2019 draft out of Mississippi State.

Bears head coach Matt Eberflus is familiar with Green being his defensive coordinator during his time with the Colts.