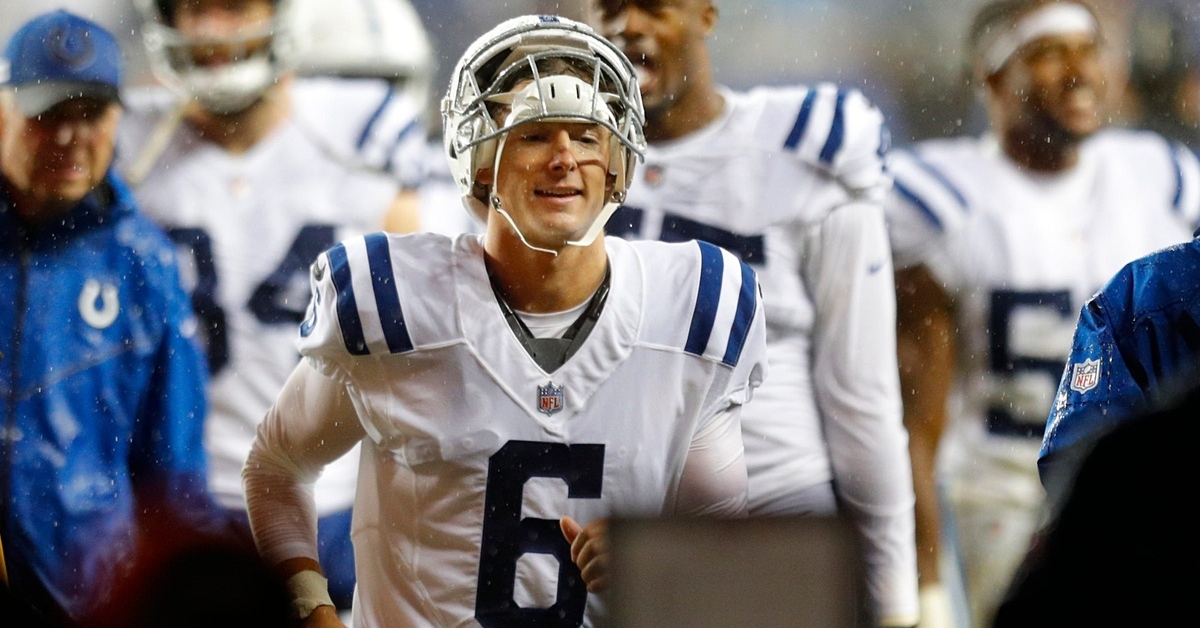 The Chicago Bears announced on Saturday that they have signed kicker Michael Badgley to the active roster ahead of Sunday's matchup with the New York Giants.

Badgley had a tryout Friday, and obviously, the Bears liked what they saw.

Starting kicker Cairo Santos did not practice the last two days for "personal reasons" and didn't travel with the team to New York.

He is 4 for 4 on field attempts this season.

In other roster news, running back Darrynton Evans was promoted from the practice squad to the active roster to replace the void left by David Montgomery's absence with his injury.